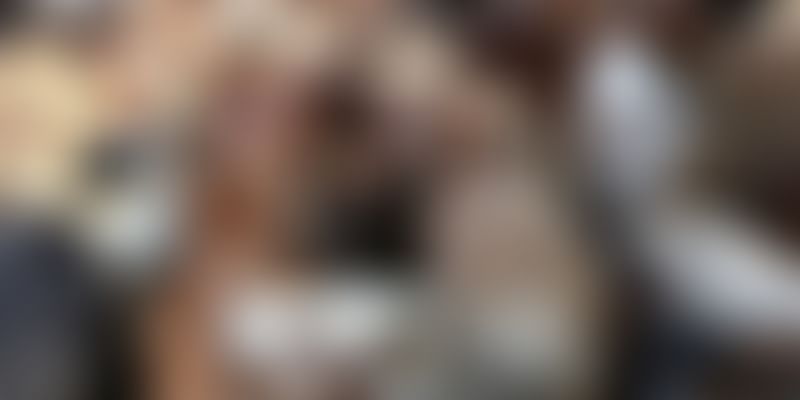 With regard to this, the State Government of Gujarat has now passed a strict law to curb cow slaughter in India. This crime will now be punishable with a jail term of 14 years. The law restricts the transportation of animals during nighttime, and, in keeping with the provisions of the Gujarat Animal Preservation Amendment Bill, 2017, will also place permanent bans on vehicles that are involved in the transportation of cows, beef, and other beef products. Those in violation will be slapped with a fine between Rs 1 and 5 lakh.

The bill was passed by the State Assembly with a majority vote while the members of the opposition were not present, having been suspended on the final day of the budget session.

There is constant abuse of animals that the milk industry promotes at every step. There are no happy cows gladly providing their milk for humans to consume, as we are made to believe. Dairy is cruel and the reality of the dairy industry which we often do not get to see is that there is brutality and abuse, leading to the slaughter of animals once they are termed ‘useless’ and incapable of milk production.

Read more: The white lies of the dairy industry that no one wants you to know

According to The Indian Express, the statement of the bill reads,

Chief Minister of the state, Vijay Rupani told The Hindu,

The Gujarat Assembly passed a cow protection Bill, among the most stringent in the country, making cow slaughter a life-time punishable offence. Protection of cows is the single most important principle towards saving the whole world from both moral and spiritual degradation.

However, the current Gujarat Animal Preservation Act, 1954 was amended in 2011 by the then-Modi-led government, with the jail term being between three and seven years.