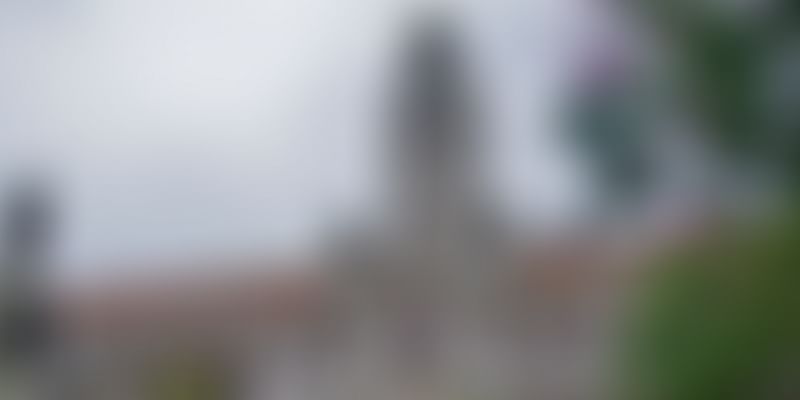 The famous Indian Institute of Science (IISc) of Bengaluru has now been declared India's best university, as per the 'India Rankings 2017' released by Union Human Resource Development Minister Prakash Javadekar. These rankings were first introduced as the National Institutional Ranking Framework (NIRF). Miranda House, University of Delhi topped the list in the best colleges category. The HRD minister said that the Centre is going to provide more funds and grants to the institutions doing well in the rankings.

Jawaharlal Nehru University (JNU), which has been in the news for quite some time now, stood second in the best universities category. The Indian Institute of Technology Madras (IIT-M) is the top engineering institute and the deemed university Jamia Hamdard of Delhi topped the charts in the pharmacy category. Around 3,300 educational institutions took part in this edition of the rankings.

Speaking with NDTV, the minister said,

We have taken various criteria to judge them, like research papers, recruitment, and perception.

According to India Today, this is the full list:

This kind of official ranking system, introduced in September 2015 by the Union HRD ministry, is quantified and concluded on the basis of learning and resources, research, teaching, graduation outcomes, outreach, and professional practices.