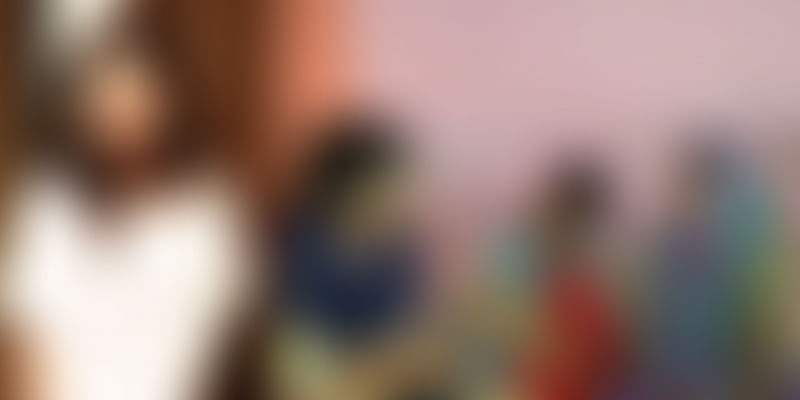 While many merely talk about women empowerment, there are very few people who actually do something towards empowering women in their daily lives. One such person is 33-year-old Kanupriya Agarwal, who started a platform called Powai Women Networking (PWN) to bring together the women of Powai, Mumbai.

“PWN was not a planned idea. It started with a WhatsApp group of ‘Yummy Mummies’ coming together in May 2013. We were a bunch of some 20 new moms, mostly my friends and acquaintances, who planned to celebrate mothers’ day together. It was a special day for all of us as it was our first mothers’ day as moms! That’s when it struck me that there would be other moms like us who would like to know and meet more mothers. That apart, Powai had many talented women around who, I thought, would like to showcase their work to others around them,” says Kanupriya.

Thus, Kanupriya started PWN in February 2014 with an idea to build an effective community where people get their queries resolved, grow their business and most importantly, make friends with like-minded women living nearby.

Kanupriya realised that to make a networking platform effective, there needs to be a minimum number of members to serve a purpose. She says that the biggest challenge was to increase awareness to engage more people on the platform.

“I had to, and still have to, keep the platform very interactive, engaging for my audience, which was a challenge initially,” says Kanupriya.

Women with a purpose

In addition to connecting the women together, the networking group organises various activities, events, and seminars for women, kids, and mothers.

While interacting and building the community is the major aspect of the group, the women have a larger purpose, which is serving to the society as they associate themselves with social and environmental causes in the city.

It becomes easier since we are a location-specific community. We try to organise events that help social causes. For instance, we organised a charity books sale event in 2014 and gave the proceeds to a neighborhood NGO, says Kanupriya.

One instance that had particularly helped out people in dire was when the neighborhood society caught fire and few men lost their lives trying to save the others. The group contributed a sum of Rs 2.5 lakh to give to the families of the deceased and helped sponsor their kids’ education.

The group members also counsel women and encourage them to work while providing them the much-needed moral support from a peer group.

“One of our members, Palpal, who comes from a middle-class background, says that after her break in a teaching career, she lost her confidence. She wanted to get back to it and was looking for some support. That was she came across PWN. After an elaborate introduction from me, she started teaching again, regained confidence, started counselling other women, enjoying her work and she’s now financially independent as well,” says Kanupriya.

Kanupriya, an MBA graduate, worked for four years with global clients for project management and marketing before she became a mother. She is now a freelance marketing consultant and conducts marketing workshops and provides marketing solutions to small and medium-sized businesses.

“Although I have worked for four years and started a venture of children’s products, Bachfun, an importer and all India distributor of Banz (Australia) products it took a backseat as PWN started to grow. I slowly realised that this is my passion and everything else can wait,” says Kanupriya.

Currently, the group has around 11,000 women from the neighbourhood and has affected the lives thousands of families in Mumbai. It has helped them grow their businesses, empowered women to step out of their comfort zones and start something fresh, find relevant jobs, solve parenting issues, and lots more.