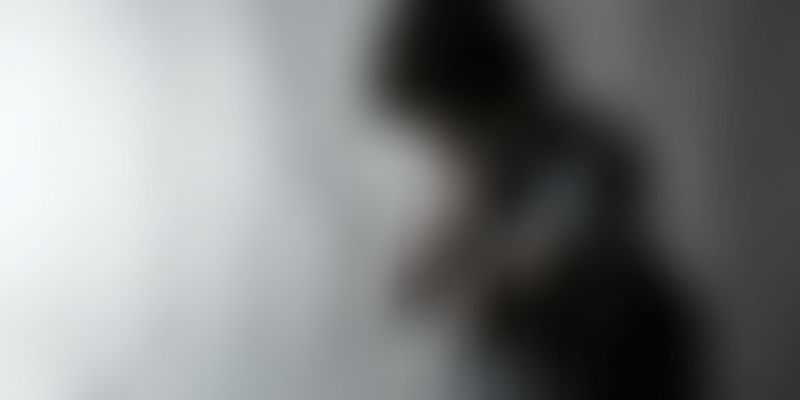 Kota is a city known for having many great coaching institutes for competitive exams. However, preparation for any competitive exam also results in a great deal of pressure on those readying themselves to give the exam, and the resulting stress has led to a huge number of suicides. Anxious about the increasing number of suicides in the city, the Kota Hostel Association has come up with a way to try and curb the suicides. They have decided to fix a siren sensor and a spring device to the fans in hostel rooms. This will help by lowering the ceiling fan whenever someone over 20 kg tries to hang by it.

Over the past few years, there were many suicides committed by students in coaching institutes by hanging themselves from the ceiling fans of their hostel rooms. These siren sensors and spring fans will ensure that not only will the fans lower when a student tries to commit suicide, but they will also alert the hostel authorities with the sound of the hooter.

The Kota Hostel Association is an association of around 700 hostels in Kota. While speaking with PTI, the President of the association, Naveen Mittal, said,

The association has decided to make it mandatory for every student hostel registered with the association to attach a secret spring equipment and siren sensor to the ceiling fans of the hostel rooms.

He further told the Hindustan Times,

Since the person can still commit suicide from the hook of the ceiling fan even after the collapse of the fan, we are working on fitting a sensor into the fan that would be connected to a hooter and sound as soon as the ceiling fan collapses.

While in conversation with PTI, the Founder President of the Association, Manish Jain, spoke about the steps being taken in this direction. He said,

Apart from this, there are also plans to install biometric attendance machines that will be used for attendance daily in all hostels in Kota. The students' parents, the hostel warden as well as officials of the association will be able to access this information through a mobile message. There are also plans to set up CCTV cameras at the entrance and exit road points in coaching institutes and the hostel area.

Though it is a positive move, it has still failed to target the root cause of suicides in Kota. Instead of focusing on preventing students from killing themselves, will it not be more refreshing to see efforts being made to understand and curb the pressure that is built in young minds? We hope that soon there will be measures taken to lift this pressure off, making students realise that a small failure in life is not the end of the world.