4 networking skills you can forgo and still be a success 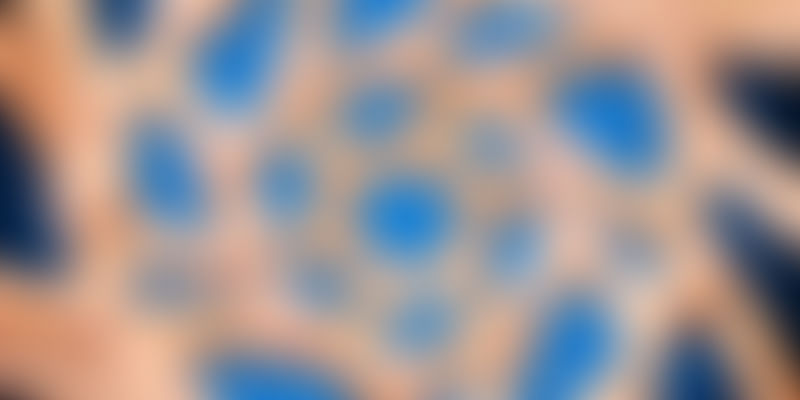 Networking is about building contacts and establishing connections. However, a lot of people mistake networking for making endless sales pitches and forcing others to listen to how great their product or service is. To sustain good networks, both parties involved must benefit in some way. Many assume that being an extrovert is advantageous in networking. That's far from the truth. The traits that come with being an introvert can benefit the art of networking greatly. You must have read several articles on the skills you need to develop in order to establish a healthy network. However, not many articles are written on the skills that are least important for networking success. Here goes.

Networking is about building relationships, not about transactions. A lot of individuals hate networking because whenever they go to a networking event, someone or the other constantly tries to sell something to them. In order for networking to be effective, you need to tone down the self-promotion and concentrate on establishing friendships. You'll rarely come across an introvert who can't stop talking about himself. If you're a loner, take advantage of this trait of yours to listen to what others have to say instead of simply going on and on and you'll probably end up networking better than the extroverts.

Being a social media enthusiast

Many believe that online networking is all that is needed in today's time to establish a great web of connections. While one cannot take away from the effectiveness of forging connections online, it is always better to have face-to-face interactions. It is wise to reach out only to a certain extent via social media as you can never know if a person is speaking the truth or using a fake username hidden behind a computer screen. Make use of social media to stay in touch with your connections rather than to build new connections from scratch.

In business, being direct is considered a valuable asset as customers and clients easily warm up to and place their trust in entrepreneurs who are frank in their dealings. However, when it comes to networking, it's a whole different story. If you come across as pushy while building connections, you will most likely be avoided in the future by the people you've interacted with. Honesty is a good attribute but being too frank too soon can put you at a disadvantage.

Jumping to the point immediately

Building relations and establishing connections takes time and effort. If you cut to the chase and put forward your sales agenda immediately in front of the opposite person, they are more likely to grow weary of you. Take the time to forge friendships while networking and only pitch your product/service when you know that the opposite person is curious about what you have to sell. Introverts are known to take their time to build relationships and they are not prone to jumping to the point immediately which gives them an added advantage over extroverts.

The key to being a great entrepreneur is to understand the fundamentals of better networking as well as these much lesser important skills. The mixture of what to do and what not to do will help you network like a true professional.