PM Modi: Women don't need their husband's name on their passports after marriage 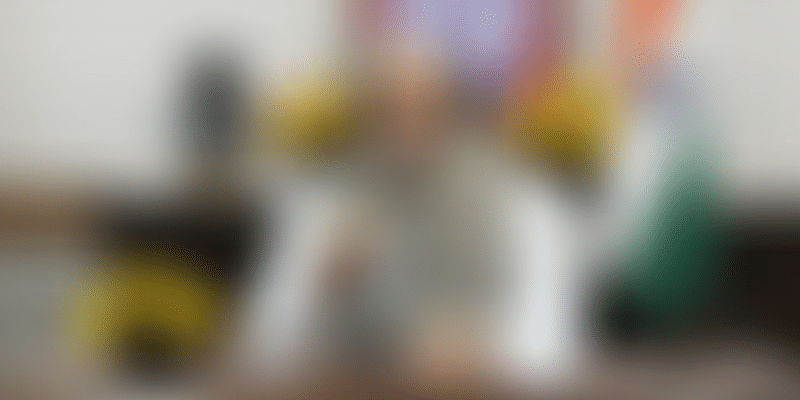 Prime Minister Narendra Modi announced today that women don’t have to change their names on their passports after marriage anymore. "Women don't have to submit marriage/divorce certificate for passport. It will be their discretion to use father/mother's name in the passport," the Prime Minister said while speaking at the golden jubilee of the Indian Merchant Chamber’s Ladies Wing through video conferencing.

Women don't have to submit marriage/divorce certificate for passport. It'll be their discretion to use father/mother's name in passport: PM pic.twitter.com/EsKwbv3BIc

The Prime Minister spoke about the contribution of Indian women towards the development of the country, and said they have potential and are getting better day by day.

"The contribution of women is remarkable. Women of our country have the potential, and they strive hard for success in their field," he added. He spoke about the measures initiated by his government to empower women. He said,

Over 70 percent people who have got loans under Mudra Yojana are women. Women contribute the most in the dairy and animal husbandry sector. When women have money, they feel empowered.

Lijjat Papad and Amul are the shining examples of what our women can do if empowered, the PM added. He also endorsed the Bharatiya Janata Party (BJP) government’s various initiatives to empower women and promote gender equality, and said, "We have recently passed the Maternity Bill. Number of leaves has been more than doubled from 12 to 26 weeks, and we have also done away with the provision that sought marriage details of woman for issuing passport. Another scheme provides for the transfer of Rs 6,000 to women who chose to deliver in hospitals."

The Ladies’ Wing of the IMC Chamber of Commerce and Industry is a premier business and professional women’s organisation.