Analysis of private education in India and the way ahead 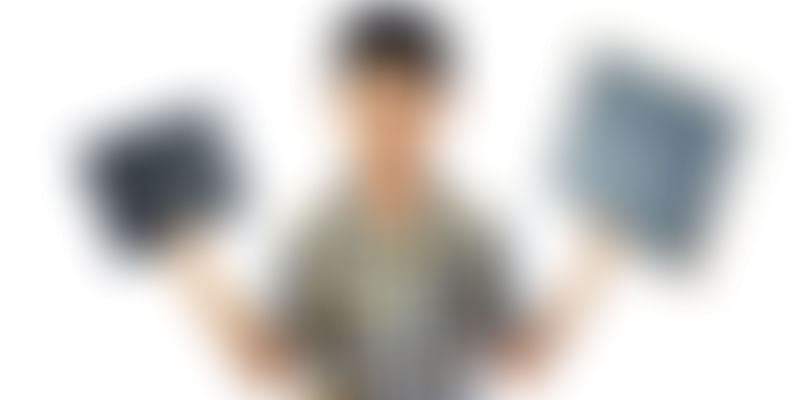 The future seeks skills that we may not know of today. An evolving system and great teachers will be the backbone of an effective education ecosystem.

Private schooling is the bedrock of India's thriving education system.

Let’s look at why, and filter the answers from the labyrinth of data:

India has over 1.5 million K–12 schools, with over 250 million students enrolled.

Of this, while 25 percent of India’s schools are private, they enrol over 40 percent of the student population. There is no doubt that the majority of Indians prefer sending their child to a private school over a government school, ceteris paribus. This is true for rural areas as well, which saw student enrolment in private schools rise from 18.7 percent in 2006 to 25.6 percent in 2011, according to an EY-FICCI report.

Thus, it is clear that we, as a country, prefer sending our kids to private schools, and for very justifiable reasons. However, issues such as affordability, accessibility, and parents in government or transferable jobs play a part in many settling for government schools.

Nevertheless, it is pertinent to note that as a country, India’s education system ranked close to the bottom of the influential, and globally recognised PISA* tests in 2009. In 2012 and 2015, India decided not to participate at all! While some people might question the value of these tests, there is no doubt in anyone’s mind that our education system has a lot of catching up to do to meet world standards, both in private and public education.

We have some excellent private schools that can compare with top schools of the world, but unfortunately these are tiny islands of excellence, floating on oceans of mediocrity.

How then does a country like India change this? How do we become one of the top-performing education systems of the world? If we really want to leverage the demographic dividend we keep harping about, our 800 million citizens aged under 35 need to be equipped with the resources and skills to take on global, 21st-century challenges.

The world is rapidly becoming a smaller place, metaphorically of course, and our graduates are not going to be competing only with other Indians for jobs but with their counterparts the world over.

The world economy is not going to reward you anymore for what or how much you know but for what you can do with what you know, or how you apply the knowledge that you have! Why?

Thanks to Google, information is a commodity but your skills make you a brand.

The children in schools today will be entering the workforce in the 2030s. Schools are preparing them for their lives 20, 30, 40, 50 years from now. Yet we don’t know what five years from now will look like. The uncertainty is oddly fascinating.

The role of educators, more so now than ever in the history of mankind, has become to equip our youth with the resources and skills that will be required to tackle any of life’s challenges head-on. We need to progress from the traditional mindset that believes scoring 99 percent marks will make you a success in life, with parents leaving no stone unturned, spending lakhs on coaching classes and tuitions in efforts to get their child to achieve the highest marks.

I urge parents to recognise that the skills the future will reward our children for are evolving constantly. Hence society as a whole needs to look at the application of knowledge, not just the knowing of it.

And this transition means that we need quality teachers. My heart bleeds when I hear a teacher say she chose the profession as her family said it would be a good way to keep her busy, spend some time with cherubic children within the security of a school, and earn some money along the way. Or that they couldn’t get selected to, or handle the rigours of corporate jobs, becoming teachers.

Teaching needs to stop being the back-up or easy option, as it definitely is not! Teaching is the only profession that creates all other professions in the world. The future of a country is directly related to its teachers, as they are ones literally building the future.

It’s about time we sat up and started giving the teaching profession the respect it deserves and making it a far more desirable choice. Our future literally depends on it!