Meet D Sadasivan, the man from Kerala who made a chopper using a Maruti 800 engine 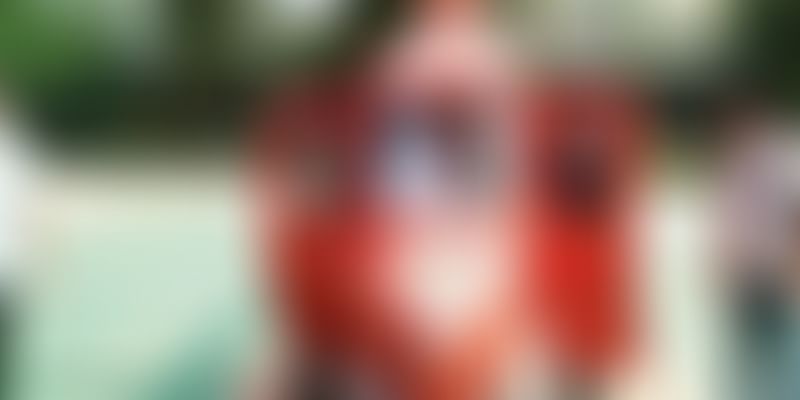 D Sadasivan, a 54-year-old man from Idukki, a rural district in Kerala, made the headlines when he designed and built a double-seater lightweight aircraft. He made this plane all by himself, with used and recycled parts. Interestingly, he had studied only till Class X and he runs an engineering workshop in Idukki.

This time around, Sadasivan made a chopper in his own backyard, again from used parts, and recently put it up for exhibition at a private school in Kanjirapally for the students to see. Having taken four years to develop, this chopper will go through a test flight very soon.

What's interesting is that he used the engine of a Maruti 800 as the primary engine for the chopper and handmade the rest of the parts in his own workshop in Kanjirapally. This idea was born out of a casual discussion with his daughter. He took it to the principal of the school his daughter studies in. Speaking with Indiatimes, Sadasivan said,

I began to build the chopper after the school principal requested me to do so. In fact, he wanted me to build only a model of a helicopter to keep it at the school. I thought why not make a fully-operational one.

He used parts as basic as the main glass of an auto-rickshaw which is employed as the wind screen of the helicopter and used iron and aluminium for the interior and the exterior respectively. He is hopeful about getting all the permissions from the corresponding authorities so that his creation can fly. Speaking with Ohithokkeenthu, he said,

I need to get clearance from various agencies for permission to fly. However, before that I can fly the chopper within the limits of the property I own.