What are the signs of depression, a disorder affecting so many today? 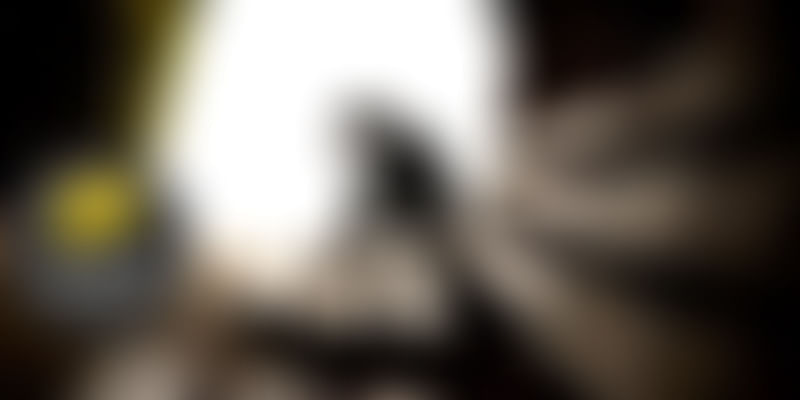 Affecting 350 million people worldwide, depression symptoms range from lasting feelings of unhappiness and hopelessness to losing interest in the things one used to enjoy.

All of us experience episodes of feeling blue or low as a normal part of life. However, consistently feeling sad, the experience of negative rumination, and lack of energy isn’t something normal. If someone persistently feels sad, empty and irritable, which is affecting their daily activities, it could be a sign of depression.

Depression is a mood disorder affecting 350 million people worldwide according to the WHO. The symptoms range from lasting feelings of unhappiness and hopelessness to losing interest in the things you used to enjoy.

Here are the symptoms:

These symptoms can cause clinically significant distress or impairment in social, occupational, or other important areas of functioning. The episodes are not attributable to the physiological effects of a substance or to another medical condition.

If the above-mentioned symptoms last for more than two weeks, it can be diagnosed as depression and needs professionals help.

People with this type of depression may also put on weight, be irritable, and have relationship issues.

One thing to keep in mind: The intensity of symptoms and the number of symptoms vary among people. If you notice any of the signs feel free to reach out to counsellors. Depression can be treated with psychotherapy, medication or a combination of the two. There is no one-size-fits-all solution to treat depression. It might take awhile to get over this but there can be an end to it.

Do not restrain yourself from seeking help if there is a need.