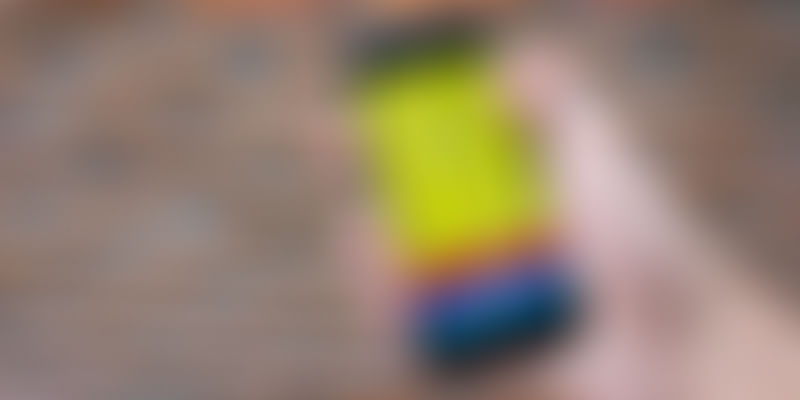 Snapchat could become the new favourite among advertisers, with an eMarketer study predicting that it will overtake the likes of Twitter, Yahoo!, and AOL within three years. This will make Snapchat the third most popular digital advertising platform after Google and the Facebook coalition of companies.

The multimedia messaging app is expected to net more than $3 billion in yearly revenue by 2019. In 2016, Snapchat reported a revenue of $404 million and a user-base of 158 million daily users.

Snapchat has the youngest user-base when compared to all the other social media sites — which is what the forecasted boom in advertising is based on. Young adults have been recognised by advertisers as the most important yet hardest-to-reach demographic for marketing. According to a study by Ampere Analysis, 51 percent of video users on Snapchat are under the age of 24 as compared to 23 percent on Facebook and 17 percent on YouTube. Moreover, a LendEDU poll found that Snapchat is the most popular social media site among millennials — with 58 percent of college students saying that they check Snapchat over Facebook, Instagram, and LinkedIn combined — and that users under the age of 25 visit the application more than 20 times a day for more than 30 minutes. This strong hold on the youth market is what makes Snapchat a crucial advertising platform for brands marketing to a young audience.

Since Snapchat's growth is premised on the fact that video has become, and will remain for some time, the primary content format targeted by advertisers, the ephemeral messaging app will have to survive against Facebook's relentless onslaught against it; Facebook and its subsidiaries, Instagram and WhatsApp, have copied Snapchat's core ‘Stories’ feature – a move which dealt a considerable blow to Snapchat's user base.

But the digital advertising duopoly of Facebook and Google, which currently accounts for 58 percent of the $141bn global mobile ad market, has come under threat as advertisers are losing faith with the companies and exploring alternatives. YouTube is currently facing a mass boycott by big brands over the display of ads alongside offensive and hateful videos. And while Instagram is going strong as an advertising platform, its parent company, Facebook, is losing trust among advertisers over the ‘fake news’ crisis.

“You often hear advertisers saying they are getting uncomfortable with such a large portion of ad spend going to just two players,” said Cathy Boyle, principal analyst at eMarketer, told The Guardian. “If there can be a third or fourth player they are interested in spreading the wealth beyond the duopoly.”

Snap Inc., the company behind Snapchat, recently held its initial public offering (IPO) which raised $3.4 billion, making it the second-largest IPO of a US-based tech firm since Facebook went public in 2012. Market analysts have predicted steady growth for the company, which they have identified as an innovation pioneer, for both consumers and advertisers, in the mobile space.

This reasoning is reflected in Snapchat's mobile TV ambitions wherein publishers will be able to post unique content on the app's ‘Discover’ section. Having already signed content and advertising deals with BBC, BuzzFeed, ESPN, and NBC, Snapchat recently announced a partnership with television network giant MGM to produce and publish original content on Discover.