Three weeks and no respite. The Stayzilla Saga continues 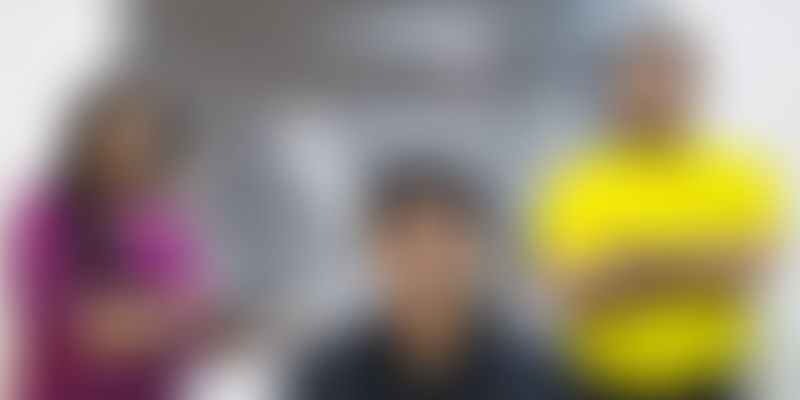 Intimidation threats, vendor and civil disputes. While the Stayzilla founder is still in prison, the startup world still questions what next? And is this the way forward of how issues will be resolved?

Over three weeks has passed and the Founder of Stayzilla Yogendra Vasupal is still in jail. Today, there will be a hearing on his bail plea at the high court. The question now has gone beyond whether Stayzilla owes Jigsaw advertising money or not. From rape threats to political intimidation to using muscle power, everything has become a part of the drama.

However, unlike most arrests, Yogendra’s wasn’t for a grievous crime like murder or theft. The sole reason for his imprisonment has been the spat between him and vendor Jigsaw Advertising’s Aditya C.S.

The startup world with the likes of Sharad Sharma, Governing Council Member of iSPIRT Foundation, Shashank ND, Co-founder and CEO of Practo, Vijay Shekhar Sharma, Founder of Paytm, and who’s who of the startup ecosystem have rallied against the arrest and have demanded that Yogendra be released immediately. Rashmi R. Padhy, startup entrepreneur and mentor, says:

“The problem is a civil one, why is the civil dispute being contested as a criminal one? Threats and intimidation cannot be used. And what is being done is that. There are open voice recordings shared by the ex-employees of Stayzilla which clearly show that rape threats have been used. Why isn't anything being done on that?”

The stalemate, however, has taken another turn. Aditya has been vocal on Twitter and has tried to rally the vendors against the startup founders. He has recently even started a Change.org petition and is calling Yogendra a fraud. The petition now is from his side, earlier the startup community had rallied to get startup founders to sign a petition for the release of Yogendra.

According to several sources, there have been several intimidations and threats by Jigsaw to extort the money. However, Aditya has refuted all the claims and says that he hasn’t intimidated or threatened anyone.

On Sunday, an ex-employee of Stayzilla went on Twitter and shared call recordings of intimidation and threats, on the fact that an established family business that has big connections with the media, advertising, and politicians is harassing a startup. The disputed amount is that of Rs. 1.7 crore and Stayzilla has already paid Rs 7 crore. Rashmi adds that the amount Jigsaw is claiming isn’t what Stayzilla owes them.

Vendors definitely need to be paid, but this is a disputed claim, and it needs to be resolved in the right manner. Sharad says,

“A founder, especially one who is winding down, is a vulnerable target, making him or her more susceptible to the different kinds of political goondaism out there. It is time that the entrepreneurs stand up for each other. Else they will be harassed no end.”

Today, with the growing number of startups, it is important to understand that eight out of 10 startups will fail, and there need to be systems in place to help them scale. Sanjay Anandaram, startup Advisor, told YourStory that in India, today, an overwhelming majority of founders are first-time entrepreneurs.

A prominent lawyer adds that he is surprised that the bail hasn’t gone through yet. In a contractual relationship, where a company has agreed to pay for certain services to a particular agency or organisation, and for whatever intervening circumstances, like the business shutting down or the company running out of cash and not being able to pay for the services, then it is a civil dispute in nature.

Filing a criminal complaint is a way of arm twisting the individual involved to pay the agency or organisation out of court. Once a person gets arrested, he is under pressure to try to settle it one way or the other. In a civil case, the court decides whether there is a liability. If the court’s verdict is yes, then the company needs to make the payment. If it does not, then it leads to civil imprisonment.

The issue now has gone beyond vendor dispute and payments and has become that of law and order. While the courts will intervene and the dispute will be settled, this nevertheless has brought in alarm bells in the Indian startup ecosystem.

The who’s who of the startup world believe that it will create fear in the hearts of those who are looking at entrepreneurship as a way forward.