Coverfox founder's Acko raises a record $30M in seed round 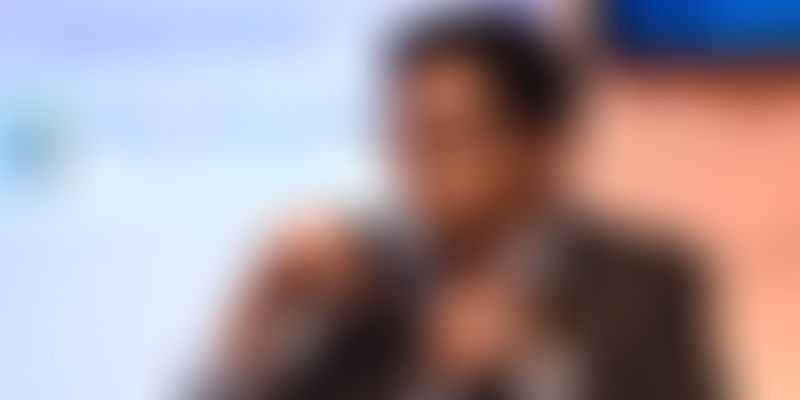 On Tuesday, Acko General Insurance, an independent general insurance company, announced that they had raised $30 million in what is touted to be one of the largest seed rounds for the Indian startup ecosystem.

Registered last year, the company is founded by Varun Dua, who had co-founded Coverfox.com, an online insurance brokerage company, along with Devendra Rane back in 2013. Since then Varun has moved on to Acko.

Having received in principle regulatory clearance to launch a general insurance business in India, Acko will operate as an independent general insurance company with its entire operations offered through the digital platform. The company has received R1 licence and has filed for R2 licence with the insurance authority.

A press statement issued by the company stated that it will create products in personalised insurance products, which will be small ticket and based on user consumption behaviours.

Speaking on the occasion, Varun Dua, Founder of Acko stated,

“Insurance world over and especially in India has massive opportunities harnessing technology for lower distribution costs, and algorithmic customised pricing.”

With Acko we want to make insurance so straightforward that consumers don’t need to talk to multiple people to get advice or fill up forms. Consumers should be able to access low prices in one click based on their risk profile, and be confident that at a press of a button - their claim will get paid in the fastest possible time.

“We believe fintech worldwide and especially in India, which is going to evolve from enabling convenient distribution to disruptive product creation and Acko is an endeavour in line with this evolution. Consumers need to be given more innovative product choices, at a price point that is ‘designed’ for them and at an unparalleled convenience and service levels. All of this is only possible within the construct of ‘manufacturing insurance’ and thus we are delighted to support Acko in being the first fully digital insurer of the country."

The digital landscape for delivering financial products in the country is evolving at a rapid pace, with wallets now increasingly putting bets on newer business models to cross-sell products such as loans and insurances to their existing user base.

With further wealth management and smaller aggregators entering the market, the country will witness a new wave of distribution and channelling of financial products.