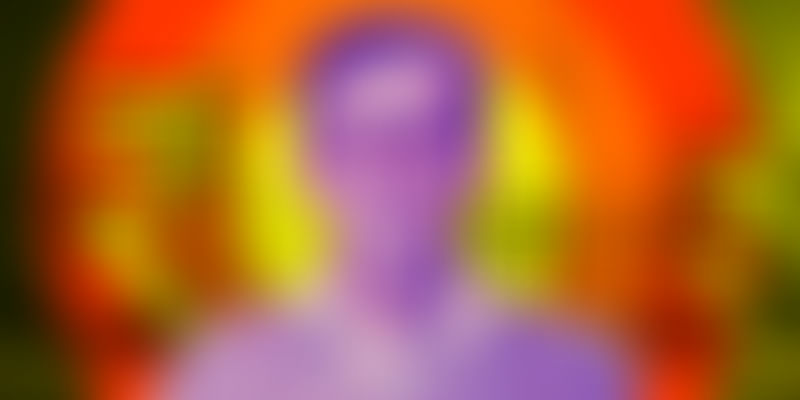 Anand Chandrasekaran has made over 30 angel investments in the last two years. Here’s an account of his portfolio of startups and where they stand now.

Amit Kumar Agarwal, Founder and CEO of NoBroker, and his two co-founders Akhil Gupta and Saurabh Garg, are first-generation entrepreneurs. While building NoBroker, they observed that the trend of non-licensed brokers charging huge amounts was common in a few other Asian countries as well. Looking to build a product that could adapt to other geographies’ requirements too, they sought someone who had built products and whose 15 minutes(of interaction) could help them a lot. They found that in Anand Chandrasekaran, then the 37-year-old Chief Product Officer of Snapdeal (and ex-CPO of Airtel).

Through his journey at Airtel and Snapdeal, Anand brings a wealth of experience on board. His breadth of knowledge and wisdom encompasses his learning from the successes and failures of the products he’s worked on.

A few days later, Anand joined Facebook as Global Director of Platform/Product Partnerships for Messenger. But before moving back to Silicon Valley, Anand made sure to lay down his roots in the Indian startup ecosystem by making 35 angel investments in 2015 and 2016. He considers giving back a natural way to grow.

This is the first time his entire portfolio is being revealed altogether, including the startups that have never been disclosed before. YourStory spoke to Anand and a few of his portfolio companies to understand their relationship and expectations.

Anand still considers his decision to move back to India three years ago one of his best.It was during his stint at Snapdeal that he started interacting a lot more with early-stage entrepreneurs. He says, “There were a lot of entrepreneurs struggling to build product companies and I was happy to help them build intuitions.”

Given his experience with products, Anand chose the companies with a clear product bend. He never focused on a specific sector because he believes there’s nothing like a good or bad sector. He says,

Even in a bad economy, some companies end up doing great because of incredible entrepreneurs.

According to Karthik Vaidyanathan, Co-founder of Pulse, Anand(invested in Instalively which later pivoted to Pulse) brings product thinking on board. As per Karthik, Anand brings the following three values as an early-stage investor:

Anand believes it’s relatively easier to evaluate a startup at an early stage if things are kept simple. One can look into the execution and then extrapolate it to see how founders will do in future.

Anand usually invests between$25,000 and $50,000 in startups. He believes most entrepreneurs he has invested in could have raised money without him as well. His major contribution is in helping the founder think things through as not many Indian product startups have been successful. He figures out the company’s core story and the product that will help them communicate with customers/clients. He believes data science is tied with business models and growth. Anand helped Rupeek to figure out the strategy to go after first-time users.

In one of the Quora answers about his investments, Anand mentions,

I was lucky to invest in some great early-stage companies over the last few quarters, especially since May. I am thankful to be able to get together with them, since it helps me learn. They cover consumer internet, SaaS, P2P/B2B marketplaces, online-first brands, and core hardware and software pieces.

One of his portfolio companies stopped making any progress and may end up shutting down. Other notable startups include Gigstart(majority-owned by talent agency CA) which is pivoting from a marketplace for artists to a healthcare logistics firm. Hyperlocal delivery startup Pluss was acquired by Netmeds in November 2016. This has made Anand a part of Netmeds’ cap table. Another investment of his, Instalively, raised money for video streaming but later pivoted to everyday content sharing in colleges (and rebranded as Pulse).

Here’s the list of his portfolio companies with their current status:

Through his investments, Anand keeps himself young, hungry, and glued to the ecosystem.

Amit (NoBroker) shared that Anand calls him regularly and visits the company when he’s in India.

Able Joseph, Founder and CEO, Aisle, said there were at least three occasions in his startup journey when only Anand could have helped them. He says,

He may come across as a product person but he has knowledge in every domain. That’s helpful in understanding the problem and often offering a solution to it.

According to Anand, core to every platform he has worked on is a belief that technology should help level the playing field for all—something that is at the heart of Facebook and Messenger.

Aisle recently raised its third round of investment where Anand also participated. Able adds, "Anand is a true believer in our model of social interaction. He participated in this round as well which shows the risk he’s willing to take, and because of his faith more people came on board as well.”

Anand was Lucideus’ first angel investor. According to Saket Modi, Founder and CEO of Lucideus, Anand understands what a founder goes through during the initial phase of a young startup(as he himself has gone through it) and he has been a part of some super successful startups like the Yahoo!, Snapdeal, and Facebook. He adds,

He has seen the difference in culture at the top tech names from Silicon Valley to one of the largest conglomerates of India (Bharti Airtel). He has literally witnessed the best of both worlds and when someone like him guides a growing startup like ours, it makes a lot of on-ground difference.

For Anand, the last three–four years have been about appreciating the market(behaviour in India) and experiencing the direct impact through his stints at Airtel and Snapdeal.

Moving on, he believes that messaging is the next platform where developers and consumers will spend time,and his engagement with Facebook is a step forward in experiencing this growth. For now, he wants to take one step at a time and make sure that he gives enough meaningful value to his portfolio and contributes to their success.