Those hailing app-based cabs will pay less in GST regime 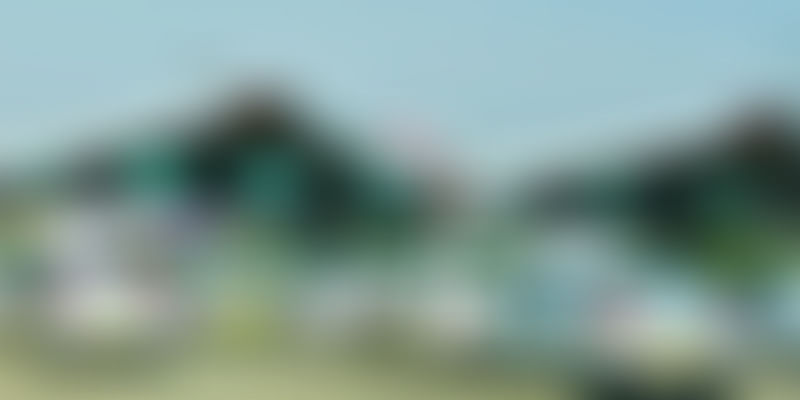 The service tax rate has come down from six to five percent in keeping with the government’s effort to push for mass-based transport. The longer the distance one travels, the less such taxis will cost.

A one percent cut in service tax may not bring much cheer to app-based taxi users and aggregators, but the community is a relieved lot that the Goods and Services Tax Council did not unduly levy tax on this luxury.

Users of app-based aggregators earlier used to pay a fare inclusive of six percent service tax, but once the GST kicks in, presumably on July 1 as most states have passed the bills relating to the GST Act, they will now pay five percent as service tax.

The decision is in line with the government’s decision to push more people to use public transport, as the GST Council has already fixed zero percent service tax on intra-city travel which will help metro, city bus, suburban rail as well as tram, monorail, and waterway routes.

The new rate structure at five percent as compared to the current service tax rate of six percent is a welcome move by the council. Putting to rest any apprehensions among drivers and riders around GST rates being inflationary, the government has reaffirmed its pro-consumer, pro-business stance by keeping transport services in the lowest tax bracket.

App-based taxi aggregators were also earlier recognised as a separate business entity by a Parliament bill, putting to rest the legalities of operation as many states were asking such operators to register and comply with their laws as transport is a state subject.

This bill recognising it as a separate business for which the Central government will frame rules was passed in the Lok Sabha earlier this year, but is yet to be ratified by the Rajya Sabha.

An Ola driver in Bengaluru, Shiva Kumar, says it is good to keep taxes low as it will encourage more people to use his cab. “If the fare rates are less, more people will take cabs and our business will improve. The government also knows this,” he says.

As of now, taxi fare of, say, Rs 290, includes six percent of the fare as service tax plus 0.5 percent Swachh Bharat and 0.5 percent Krishi Kalyan cess levied on the service tax amount. Now, from July 1, it will come to five percent while the other two components will remain unchanged.