Apple begins assembling iPhone SE in India, to go on sale this month 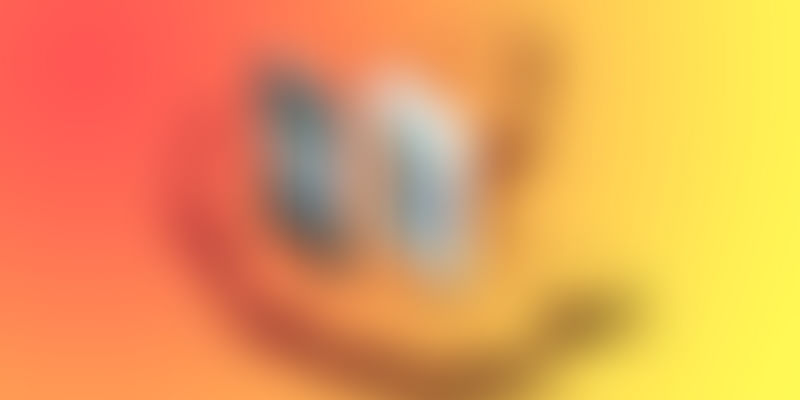 Apple has successfully completed a trial run of the first-ever assembled-in-India iPhones, with the first batch expected to hit stores within a week or two.

Apple Inc. has begun assembling iPhones in India with the first batch of the SE model expected to hit stores by “this week or the next”. The successful production of the first-ever iPhones to be assembled in India was confirmed by Karnataka state officials, according to a report by the Wall Street Journal.

YourStory reported last month that Apple's manufacturing partner, a Taiwanese company called Wistron, will be manufacturing iPhones at the Peenya Industrial Estate in west Bengaluru. Today, Apple confirmed to WSJ that the company will begin its long-awaited foray into the promising Indian smartphone market with the iPhone SE model.

While Indian laws governing manufacturing practices require single-brand retailers to source 30 percent of their components locally, it remains unconfirmed if the mandate is applicable to Apple India. However, a ‘Made in India’ iPhone would be exempt from the regular import duty imposed on smartphones manufactured entirely outside the country. As a result, the report suggests, assembled-in-India iPhone SE units could cost around $100 less than the current units being sold in India.

The iPhone has never fared well in India due to the market's tendency to favour more financially viable alternatives over Apple's premium smartphone. But, with iPhone sales wavering across the world, the Californian tech giant is now leveraging Prime Minister Modi's Make in India initiative to expand its manufacturing to countries beyond the US and China. If iPhones assembled in India prove to be cost-effective, Apple could soon start entirely manufacturing their phones in the country as well.

As of mid-2016, Apple's share in the Indian smartphone market—which is expected to overtake the US and become the second-largest in the world—is less than three percent. However, the iPhone dominates the premium smartphone market with a commanding 62 percent share. The Apple iPhone SE currently retails at Rs 27,200 for the 32GB version and Rs 37,200 for the 128GB version in India.