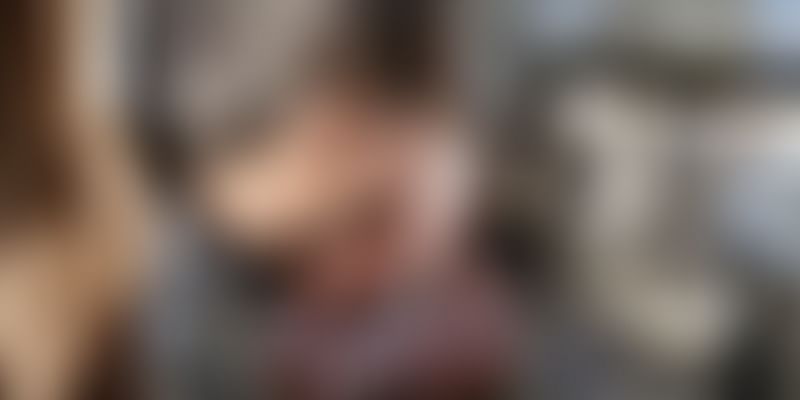 Arsenic-affected individuals may not appear sick but are dubbed as "dangerous" and often ostracised by society which perceives symptoms of arsenic toxicity–a mammoth problem in India and Bangladesh–as "contagious", researchers say.

Chronic exposure to arsenic from groundwater has been recognised to cause the largest environmental health disaster in the world, putting more than 100 million people at risk of cancer and other arsenic-related disease.

Researchers from IISER-Kolkata say in a new article in Current Science that "arsenic-affected individuals may not feel sick or look sick, other than some pigmentations on skin and skin discolouration, but their status in the society diminishes and they adopt a virtual identity as 'dangerous' people".

"It is argued that the perception of symptoms of arsenic toxicity being contagious, separate families, creates boundaries between people," Jayasri Das Sarma said in the paper.

She pointed out that this also "results in isolation of children in schools and leads to avoidance of people living in highly arsenic-contaminated regions by individuals living in other normal areas, which directly affects their economic status too".

"This 'misperception' about the happenings also leads to problem associated with marriage and misunderstanding between the spouse and isolation, which indirectly aggravates ones financial situation."

Reports from previous studies have confirmed that disorders, diseases and deaths caused by the impacts of arsenic toxicity were due to the lack of proper knowledge regarding the source of this heavy metal and its effects on human health.

"We conclude that more collective, multidisciplinary, advanced and target-specific studies are essential, the outcome of which can contribute in developing better prevention strategies and technological mitigation programmes," said Sarma.

"Although the adverse health effects arising from exposure to arsenic have been well recognised, the mechanism(s) of actions are poorly understood," Sarma told IANS.

She said her laboratory at IISER Kolkata with the help of PhD students Subhajit and Afaq and graduate student Swathy Babu "is trying to understand the mechanism of action responsible for the diverse range of health effects".

In the Indian sub-continent, the regions most affected by arsenic are along the river basin of Ganga and Brahmaputra in India and Meghna in Bangladesh.