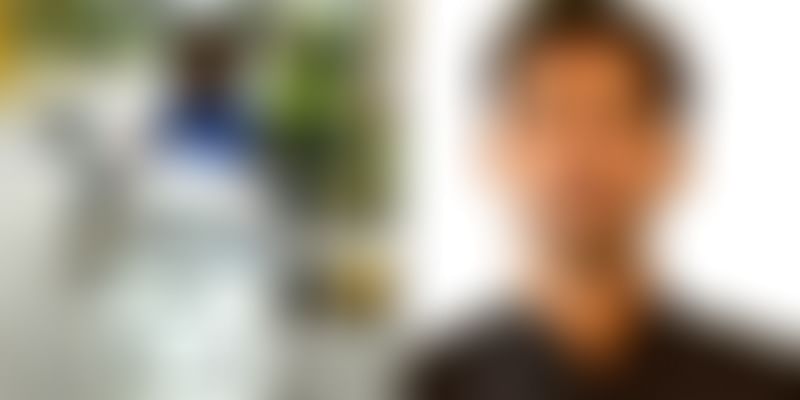 The language we use in our day to day life is built largely around our way of life and societal practices. That is why when we hear 'delivery' mentioned, we always associate it with boys or men, except when it is about delivering a child. Yogesh Kumar is here to change that by introducing Even Cargo, India’s first and probably only all-women delivery service. Talking about this initiative, Yogesh told The Better India,

“We wanted to make a statement through our action, and so, we decided to start a ‘for women by women cab’ service. But it didn’t work out due to various factors, one being that the risk of owning the vehicle was seen as a big problem by these women. The whole purpose of starting this venture was to empower women to reclaim their share of public space. So, we then started Even Cargo.”

Yogesh is also one of the founders of Delhi Open Your Eyes, which aims at empowering women and abolishing gender inequality. With Even Cargo, he wanted to train women to take up a profession that has been dominated by men for a long time now, thereby breaking gender barriers.

It was initially not easy to employ women for delivering packages. Their parents were hesitant to send their girls to take up work that was considered risky and seen to be the domain of men. Yogesh wanted to employ women from marginalised communities, and hence, all the women working for him are from families where the average income is less than Rs 1 lakh. According to The New Yorker, he said,

“This feeling of insecurity or putting yourself in danger has to go away. We’re taking all the precautions we can, of course, but we want to change the mindset of how people see women in public spaces. We can’t always think of women as a species in danger. . . That is maintaining the status quo, and we need to change that thinking.”

When they started almost a year ago, the women received a lot of surprised looks. But now, people in Delhi are getting used to seeing these women breaking stereotypes, and narratives have begun to crop up around their actions. And what's more, the women working for Yogesh are feeling more confident and empowered after they started doing this job.

Update : It has been brought to our notice that, unlike mentioned in the article, Even Cargo is not India's first all-women delivery service. Hey Deedee, started by Revathi Roy last year, has been running an all women’s instant parcel delivery service in Mumbai.