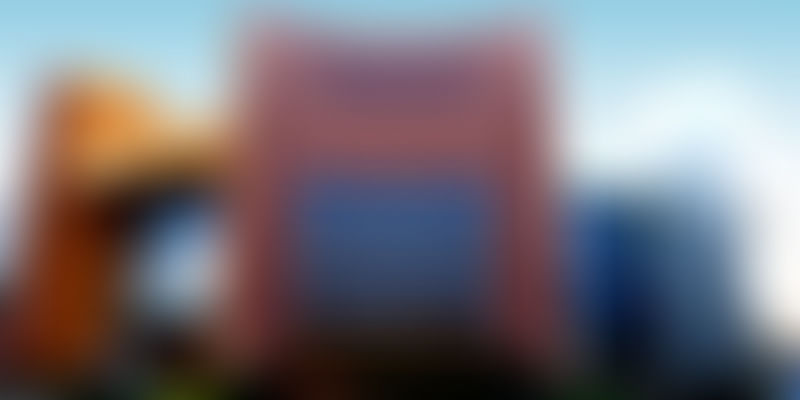 Company may spend close to $60 million to streamline the operations.

In an unprecedented move Cognizant, the Nasdaq-listed IT company, whose operations are in Chennai, has instructed at least 1,000 of its senior managers to resign with immediate effect by opting for a voluntary exit scheme. The senior management will be given six- or nine-months’ pay as severance package, depending on their roles. The company is yet to officially confirm the move.

If Cognizant indeed goes through with the restructuring of its senior management, the exercise is likely to cost the company close to $60 million.

The IT industry's recent woes have been on account of margin pressures. Cognizant’s operating margins had dropped to 19 percent last year and the company hopes to take it to 22 percent this year. This incident has been triggered by Cognizant’s largest shareholder Elliott Management, which holds four percent of the company. In February, Cognizant committed to the investment firm that it would improve margins and buy back shares worth up to $3.5 billion.

Jesse Cohn, Senior Portfolio Manager at Elliott Management, said: “In an evolving industry, Cognizant must continue to invest for growth and the digital transition, while further optimising operations and returning capital to its shareholders. We are large shareholders of Cognizant because we believe the company has a strong position in the industry and can deliver compelling value to shareholders."

Cognizant, which clocked revenues of $13.5 billion in the fiscal, is planning to go digital by focusing more on processes that are run on cloud-based platforms which use machine learning to help clients improve their business and engagement with customers. It realises that people-oriented processes are not going to fetch the margins that once propelled the company to be one of the largest IT outsourcing companies in the world.

IT companies will eventually begin reducing their headcount. The top five IT companies from India employ 200,000 people on an average, with at least 10 percent of their workforce being based in the US.

In a press release in February 2017, Francisco D'Souza, Cognizant's Chief Executive Officer, said: "We announced a plan to accelerate our shift to digital, expand margin targets, and launch a robust new capital return programme. Taken together, these initiatives will make Cognizant even stronger. I am confident that we are well-positioned to drive long-term shareholder value as we continue investing in exciting new areas of growth for Cognizant and our clients around the world."