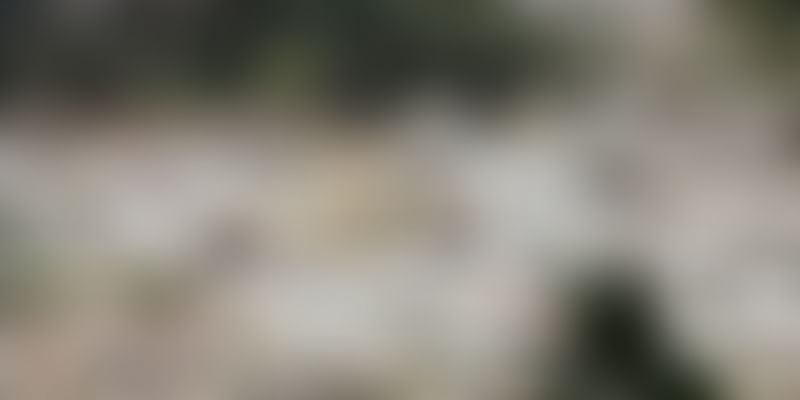 At the Sainj Hydroelectric Power Project in Kullu district of Himachal Pradesh, muck dumping sites were inadequate and damaged resulting in the muck directly flowing into the river. Nabinagar Super Thermal Power Project in Bihar had to install instruments to control air, water, noise and dust pollution, develop green belt, and recycle treated effluent. None of this was done.

The recent audit report by CAG on environmental clearance and post-clearance monitoring lists many such instances from development projects across India. Inadequate environmental impact assessments (EIAs), irregularities in public hearings, not meeting promises and unregulated use of natural resources are just a few of the points raised by the audit team. Here are some of the crucial points mentioned in the report:

While these instances underscore the audacity with which developers flout rules, the MoEFCC is bending over backwards to let them go scot free. The ministry did not impose a penalty for noncompliance of conditions laid down in environment clearances in last two years. Regional Offices had not been delegated the powers to take action against the defaulting companies and pollution control boards also failed to ensure that projects were running with valid consents. Lack of staff and infrastructure at regional offices of the ministry and pollution control boards, despite having sufficient funds, further affected the cause of environment protection. There are slim chances that this audit report will lead to improvement in functioning as the ministry remained silent or evaded most of the objections put up by the audit team. A recent notification offering one-time reprieve to the projects operating without clearances makes it clear that the ministry's real motive is to push development projects and not to save environment.