Keeping up with the times, the Air Force has a new video promoting gender equality 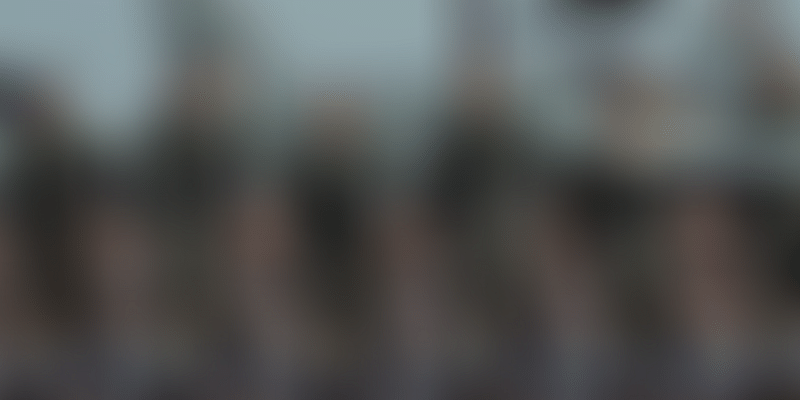 It has been nearly a year since the Indian Air Force (IAF) inducted women into its fighter squadron. Now it has come up with a positive video that promotes gender equality by talking about the women who ‘defend our homes’.

According to The Indian Express, after government approval last year, six women were competing to become fighter pilots. However, only three among them were selected and are now undergoing training in Bidar, Karnataka. At this juncture, in an attempt to appreciate women and to ensure more women come forward and break barriers, the IAF has come up with a video titled 'Ek Ladki Hoon Main' (I am a girl).

We still live in a time where we expect our girls to be restrained to our homes, be homemakers, and give birth to baby boys. But the new IAF video tries to challenge norms by being proud of the girls who defend our homes. Sandipan Bhattacharyya, Chief Creative Office of the Grey Group, told Best Media Info,

"You must have noticed that over the last one and a half years there has been a lot of chat about gender equality. A lot of brands have been trying to raise conversations about it. Now if you think about it, at the core of it, IAF is a brand that can actually make a tangible difference to that argument."

Sandipan says there are a lot of brands that talk about equality, but very few actually display it, or as he says, "walk the talk." What's more, the pilots that appear in this ad are not models but actual pilots.

What's more, the pilots that appear in this ad are not models but actual pilots.

The team took six to eight months to complete the video because they faced a lot of difficulties including having to shoot in remote locations in Leh. But Sandeep says it has been "labour of love."