Top global startup hubs of 2017 you should know about 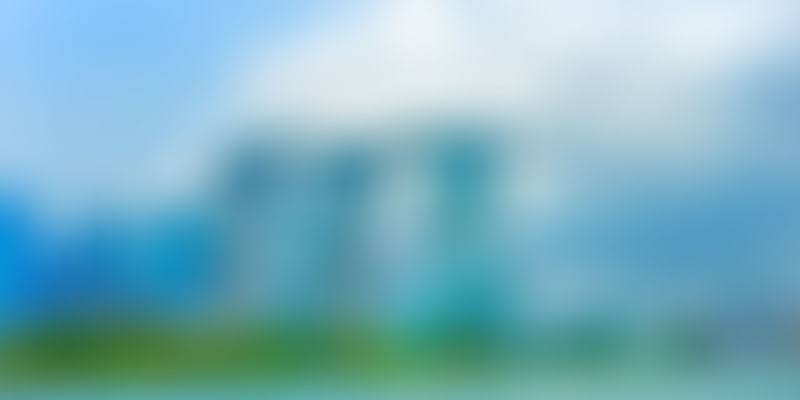 The world is witnessing a steadfast rise in startups. The idea of launching and scaling your own business whilst attempting to outbid and survive in a competitive market is exhilarating, anticipative, and exciting to say the least. To the end, countries across the world have witnessed an upsurge of varied startups in their many cities, luring the spotlight away from the mainstream corporate firms.

While the global market is constantly fluctuating in light of the changing political landscape across the world, it is important that entrepreneurs looking to launch their startups be well aware that they do so in the places where they can earn the greatest returns.

The ‘City of Love’ is also the city of emerging startups. This is largely because the world’s largest incubator, Station F, was programmed to be launched here in April. Due to the affectivity of the ‘Next Gen’ programme, an effort made by those heading the American Chamber of Commerce in France to attract more ambitious entrepreneurs to the capital, the number of tech startups have risen by a maximum, second only to London. The recent election of former Economics Minister, Emmanuel Macron, could potentially usher in a series of new investments and ventures which are all the more favourable to the startup ecosystem in the city.

Home to companies like Spotify and Klarna, Stockholm has earned Sweden the title of ‘unicorn factory’ for hosting more billion-dollar companies per capita than any other city in the world. The county’s rapidly growing economy and low public-debt is another reason that entrepreneurs would find it very profitable to build their startups in the capital city, for the maximum exposure, networking and experience. Along with this lies the fact that the Swedish Government often provides support (financially or otherwise) to companies that have formed their base in the country.

Germany has one of the largest markets, in terms of size, and thus harbours a burgeoning startup culture without concerns about expansion and within its own frontiers. Coupled with this is the fact that technology having borrowed largely from their American counterparts has developed exponentially, resulting in a substantial rise in the tech startups in the capital. Another factor that helps the streamlining of their local startup-ecosystem is the fact that those hailing from the United States and other big bidders cannot penetrate cultural and other barriers, which in turn allow the monopoly of the German startups.

According to recent reports, India’s ‘Silicon Valley’ has about 4,900 startups in action with over a rough $2.3 billion in investments. It is common knowledge that Bengaluru is India’s primary startup hub, with its IT-based infrastructure nurturing the spirit of entrepreneurship and giving an open-platform to all those hoping to build and scale a company there.

Studies claim that Singapore is one the ‘easiest’ cities to do business in, with new firms requiring just a few hours to be set up. In 2015, it was rated the 10th best startup ecosystem in the world, and in 2017, it was rated number one for global startup talent. Research also claims that by 2020, the island would have a total of 188,000 millionaires. Singapore has a strong foundation when it comes to factors such as e-commerce, real estate, and logistics.

With the absence of state taxes, the availability of cheap housing and the presence of an intimidating talent-pool, Texas’ Austin has definitely begun to witness large groups of entrepreneurs flocking to the city. The city is currently home to more than 4,700 hi-tech companies and almost 50 startups, incubators, and accelerators. Along with this, the startup ecosystem in the city receives strong local support from the Austin Chamber of Commerce. All in all, the economic climate is deemed quite friendly to small businesses especially. In fact, reports have stated that many workers from Silicon Valley are opting out of the former to join the escalating work-force and culture in Austin.

The list would not be complete without the mention of Silicon Valley, which remains the ‘tech mecca’ of the world. Home to companies like Google and Facebook, San Francisco is the powerhouse of the flexible startup culture. The city managed to procure 15.4 percent of global venture capital investment in 2016 itself. Factors such as remote working, flexible hours, casual dressing, and weekly perks are another reason why entrepreneurs dream of making it big in this city of infinite possibilities.

Where would you like to launch your startup, if given the choice? Let us know in the comments below!