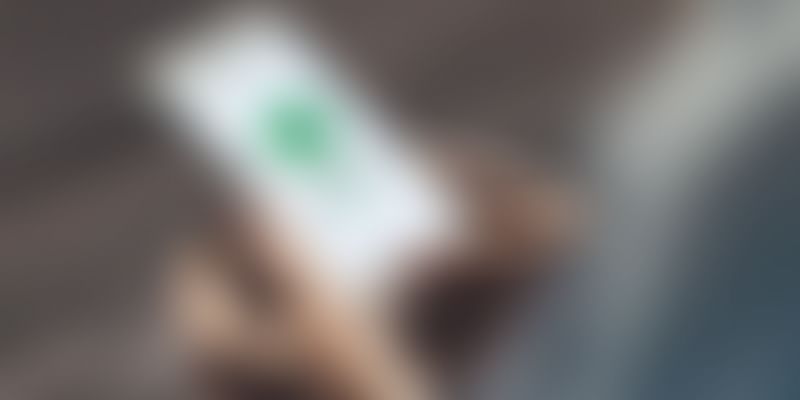 Everyone is always anxious about the security of their device. Google Play Protect is here to combat that issue.

At a time when users are increasingly concerned about cyber security, Google has launched Play Protect, a feature that will protect Android devices from harmful apps. It will act as a new security system that keeps devices, data and apps safe, the company said.

Play Protect will scan apps through the day as it keeps getting updated, and will identify about 50 million apps installed to compare their behaviour. The comprehensive services will ensure better visibility and security.

Additionally, what was once Android Device Manager has now been changed to Find My Device on Play Protect. Even if the user isn't near his phone or has lost it, Find My Device will help locate the device, lock the phone and erase all the data. This can also lock down and erase smartwatches.

Take a look at the Find My Device feature at Store the Google Play Store.

Google Play Protect also scans apps for threats and risks. This feature will either remove the apps or keep them turned off. While users can also initiate scans for apps, they are assured by Google that before they download an app, it has been checked and approved. The Scan Browsing protection available in Chrome will warn them against any suspicious site and ensure their online safety as well.

With over two billion Android devices used worldwide and people constantly checking mails, updating apps, downloading games and watching movies, this move by Google is seen as a way of guaranteeing the security of one's device. The company said that in the following weeks all these features will be introduced in devices.