Healthcare, pharma under GST regime: one remains unaffected while other loses 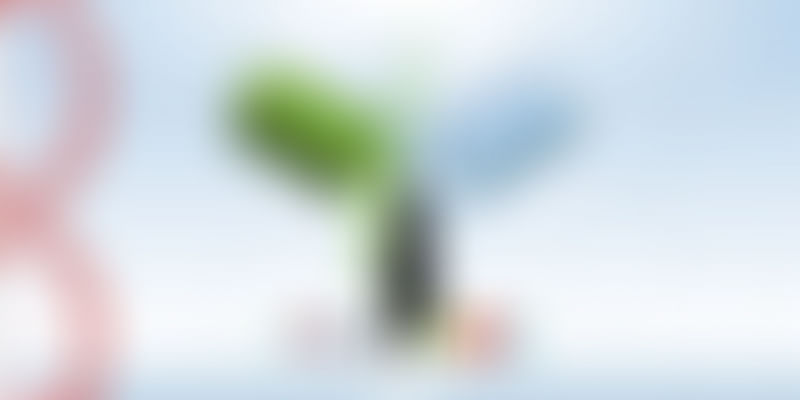 Recently, the Government of India passed the bill that would lead India into a diametrically different tax regime and subsume various taxes of the system in one uniform one - Good and Service Tax (GST). While this shift is dramatic enough, the GST council had decided to make it as smooth as possible by not raising or reducing the existing tax rate on goods and services too drastically. They also agreed on keeping the existing list of items that are exempt from taxes intact in the new regime. Healthcare, hence, found itself on the exemptions list again, even when the new GST system kicks in, starting July 1.

Under the ambit of GST, healthcare services may refer to any service by way of diagnosis or treatment or care for illness, injury, deformity, abnormality or pregnancy in any recognised system of medicines in India, and includes services by way of transportation of the patient to and from a clinical establishment, but does not include hair transplant or cosmetic or plastic surgery, except when undertaken to restore or to reconstruct anatomy or functions of body affected due to congenital defects, developmental abnormalities, injury or trauma.

Furthermore, in the document released on the CBEC website, the following services under healthcare have been exempted:

The cost of healthcare packages, accommodation and travel included, still stand at a mere 30-40 percent of that in first world countries, thus making medical tourism one of India’s burgeoning industries, with revenues in the range of $2 billion this year. The GST exemption will further augment this narrative.

While the healthcare sector, which attracts almost five percent of India’s total GDP, can breathe easy, the rulings on the pharmaceutical sector have caused a stir. India happens to be the largest producer of generics and our pharmaceutical industry is the third largest in the world in volume and fourteenth in value.

Until now, life-saving drugs that treat diseases like malaria, HIV-AIDS, tuberculosis, and diabetes, had been exempted from excise and customs duties, and only a few states charged five percent tax on them; but GST has now slotted them compulsorily under the five percent slab, while categorising formulations into the 12 percent slab (up from nine percent) and APIs under 18 percent.

Kanchana TK, Director General, of Organisation of Pharmaceutical Producers of India (OPPI), said to Business Standard, “The research-based pharmaceutical industry hoped there would be a reduction in the tax incidence on pharmaceutical products. We believe this reduction would have helped in reducing the medicine prices and impacted patients positively.”

While the cost may not experience any major fluctuations, the tricky part is for businesses to make the transition. “In many states VAT on pharma products is on maximum retail price, which is on a single point. Due to this the distribution channel does not pay VAT. Thus, for them paying tax, coupled with three returns a month, is a humongous task,” said Kirti Oswal, partner (indirect tax), BSR & Associates to Business Standard.

The All India Chemists and Distributors Federation (AICDF) said that its members would feel the pinch, as traders would now pay seven percent more tax, but want to maintain their profit margin.

They added that since the National Pharmaceutical Pricing Authority (NPPA) regulated the prices of drugs, companies may not hike the rates sharply after all. “The increase in tax on most finished formulations is only 1.8 percent, and companies are likely to absorb the additional burden,” said Ameesh Marsurekar, Director, AIOCD.

Having said that, GST will definitely organise the taxation system in the sector, where until now, up to eight different types of taxes would be imposed at various levels of the supply chain.