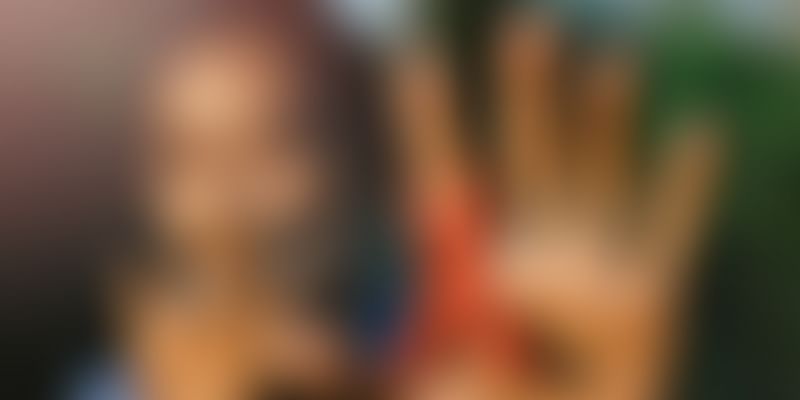 States have been given four weeks to issue this notification by the a bench comprising of Chief Justice of India J.S. Khehar and Justice D.Y. Chandrachud. The notice issued will be under Section 2 (d) of The Right of Children to Free and Compulsory Education Act of 2009. It has to be issued by the concerned state governments, directing the inclusion of a child belonging to a particular gender, caste, or social group under the category of 'disadvantaged'.

A petition was filed by NGO Naz Foundation (India) Trust pointing out that children suffering from HIV are denied admission in institutions, are discriminated against through segregation, and are also given chores like cleaning toilets. The order has been passed in response to this petition filed by the trust, which is being represented by senior advocate Anand Grover. According to The Hindu, the NGO said,

India has a substantial number of HIV-positive children who are of school-going age and need to be in school. Schools can play a crucial role in improving the prospects of children affected with HIV. A good school education can give children higher self-esteem, better job prospects, and economic independence, and can create opportunities for lifting children out of poverty.

According to NDTV, the petition further stated,

Moreover, the confidentiality of the HIV-positive status of the children has been routinely breached, leading to the violation of their right to privacy, and the rampant acts of stigmatisation and discrimination that have followed have undermined their human dignity.

States that are not willing to include children suffering from HIV in the 'disadvantaged group' have been ordered by the bench to file an affidavit explaining the reasons for it. Presently, the states that have not issued a notification have also not come forward and objected, according to the top court. In the absence of any objection, it is assumed that they are in agreement with the proposal and will issue the notification soon.