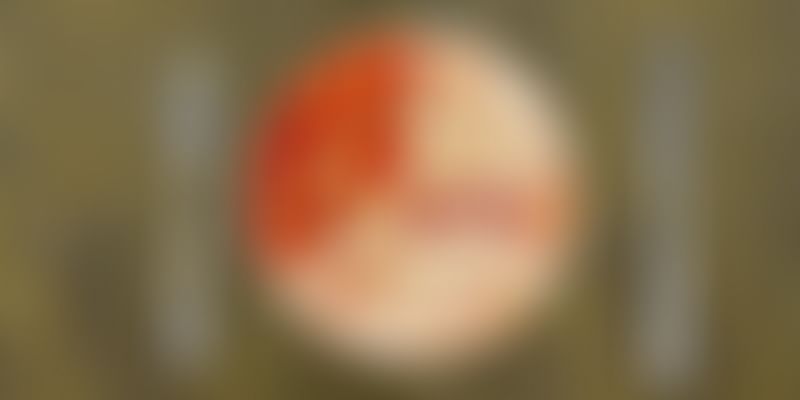 Ebix Inc., a US-based SaaS company that caters to the insurance and financial services industry, has acquired an 80 percent stake in Mumbai-based payments services firm ItzCash for $123 million (Rs 800 crore).

The transaction, done at a valuation of $150 million for ItzCash, provided an exit to the fintech company's early investors Matrix Partners, Intel Capital, and Lightspeed Venture Partners with each existing shareholder earning three to five times returns on their initial investments, according to a press statement. However, Essel Group, which was the largest stakeholder in ItzCash prior to the deal, still retains a 20 percent stake in the firm.

ItzCash, one of the earliest players in India's digital payments sector, provides several services such as pre-paid cards, wallet products, and corporate disbursements to around 75 million consumers in 3,000 cities. The company turned profitable in 2016–2017 with a payment volume of Rs 14,000 crore accrued through approximately 6,00,000 transactions per day, according to media reports. ItzCash has partnerships with Visa, RuPay, Mastercard, HDFC Bank, Kotak Mahindra Band, and RBL Bank. It also works closely with businesses such as Amway, DishTV, Flipkart, BookMyShow, Uber, OYO Rooms, IRCTC, Satin Creditcare Network, and others.

With this latest investment, ItzCash hopes to expand its offerings in the financial sector and establish a global presence by leveraging Ebix's vast network. “This partnership with Ebix will help us deepen our foray into all kinds of financial services such as credit, insurance, healthcare, and investments to accelerate our growth momentum, even outside India,“ Naveen Surya, Managing Director of ItzCash, told The Economic Times.

Ebix is an international supplier of on-demand software and e-commerce services that operates in over 40 countries including India. Operating in several verticals within the insurance industry, the firm processes over $100 billion annually in insurance premiums.

“With the youngest tech-savvy society, the largest middle class, a 1.3 billion population, a country committed to going digital and a growth rate of seven percent plus, India is an emerging economic superpower today. We are big believers in the power of exchanges and thus have been keen to take an early position in India in terms of powering financial and insurance exchanges,” Robin Raina, Chairman and CEO of Ebix, said in a statement.

The news comes shortly after Paytm raised $1.4 billion in funding from SoftBank — money which the payments services firm said it will use to launch a slew of financial products involving wealth management, deposits, and money lending.