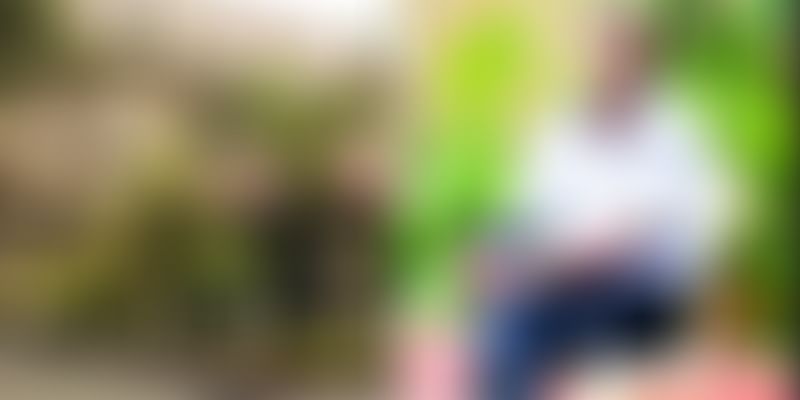 Considering the way India exalts its cricketers, the way other sportspersons are cast aside is particularly saddening. J Mohan Kumar's is one such tale. Once prominent on the football pitch, this former India international and Indian Telephone Industries (ITI) defender works as a security guard to make a living.

Keeping vigil at the gates of Mount Carmel College, Bengaluru, Mohan is yet another victim of a flawed system where the champions are forgotten and replaced once they hit retirement age.

In his 30-year career as a player and coach, Mohan won the Federation cup with ITI in 1977 and was a coach for the Garden City College football team, said a Bangalore Mirror report. But owing growing disturbances in the team, he started doing odd jobs to make his own way and eventually landed at the gates of MCC.

Born in Ambur, Tamil Nadu, Mohan moved to Bengaluru when he was 16 years old. He started playing at the 515 Army Base Workshop and soon caught the attention of the selecting board.

Talking to Bangalore Mirror about how came to be here, he said,

The job is a boon and it's better than doing nothing at home. One of my friends worked as a driver here. I asked him if there was a vacancy for me and he told me of the opening for a guard. He did ask me if it’s something I would do considering I am a footballer who has won many laurels. I told him it’s difficult if I do nothing. Here, I have to check for ID cards and ensure there is no trouble. Since this is a girls’ college, my job is to keep the women inside safe. I don’t look at it as something that is beyond my dignity. It’s still a job and I enjoy it.

Among his other achievements, Mohan and his team made it to the finale of the Stafford Challenge Cup in 1980. His extraordinary skills took him to countries like Korea, Afghanistan, and Malaysia.

I became restless at home. I just couldn’t sit doing nothing and living without earning a penny. I took up this job without hesitation as it would help me feed my family. Things are starting to look up again. I greet all people here with a smile.

Sad as it may be, his case is by no means unusual. Many sportspersons who have made the country proud are now struggling to make ends meet.