This Kerala priest's sermon shaming girls in jeans, t-shirts would put even the Taliban to shame 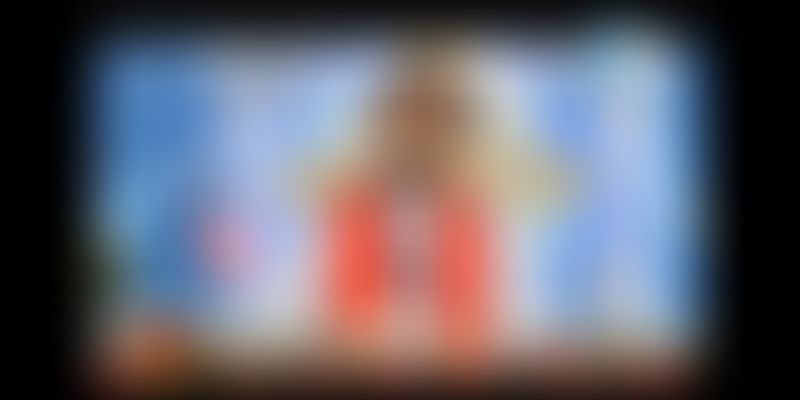 Religion started as a bridge between man and God but it has long since devolved into something that creates divisiveness as well as promotes intolerance. ‘What God approves’ becomes an easy tool to control and curtail the behaviour of the believers by the religious authorities.

There has been much shock and outrage towards a Christian priest from Kerala whose sermon had been telecast on Shalom TV. The amount of narrow-minded judgement of women in the sermon is disturbing and creepy, to say the least.

The priest begins the sermon by saying that when he sees some girls in church approaching the altar for communion, he feels like throwing them out or leaving the church himself because of the clothes that they wear–jeans or pants, and tight t-shirts. Their hair is also left open in an untidy way and not tied up with ribbons.

Catholic church does not allow women to wear men’s clothes, he declares. He seems to be referring to Deuteronomy 22:5 says: “A woman shall not wear anything that pertains to a man, nor shall a man put on a woman’s garment, for all who do so are an abomination to the Lord your God.”

Boys who go to religious retreats and get good thoughts then step on the road and see half naked women and get sinful thoughts. He says that the Bible recommends that women who provoke men into temptation should have a rock tied to their neck and be drowned in the sea.

He goes on to discuss the three ways in which Satan has changed the salwar-kameez which was a modest outfit. He says first, Satan has thrown the dupatta away causing women to show the shape of their breasts. Second, Satan has moved the slit of the top up to a point that is too revealing. And finally, Satan has made the dress really tight. He says this is why many girls don’t get married or fail job interviews or fall ill, because of the sin of their immodest dressing.

He also quotes an example. He says a family consisting of parents and a son and daughter had come to an abortion clinic. The parents revealed that their daughter had been made pregnant by her own brother. When the priest took the boy aside for counselling, he said his parents went off to work every day leaving him alone with his sister. He says the boy confessed that since his sister wears shorts and tight t-shirts at home, he couldn’t stop himself from having sex with her.

The priest finishes by condemning girls who dress in such manner and provoke men into temptation, saying they will never be welcome in God’s house.

The video below is of the sermon, it is in Malayalam.

As long as religion and God is used as a tool to shame and control women and so-called ‘men of God’ are allowed to get away with such hateful, poisonous vitriol, we really cannot have much hope for mankind.