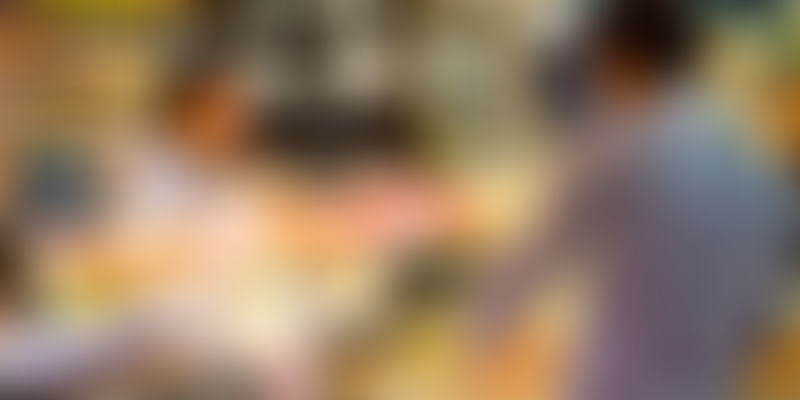 If you've ever worked in sales, you'll know that there is a host of different buyers out there. While some are easy to strike a conversation with, others are not so responsive. Whether or not you are able to pitch your product successfully to a potential buyer depends upon your understanding of the type of individual he or she is. If you are able to easily recognise the temperament of an individual within the first two to three minutes of conversation with them, you will be more effective at planning a sales strategy that they are more likely to respond to.

Southwestern Consulting, a global sales coaching firm, developed ‘Navigate’ to help salespeople understand the four primary buyer archetypes. The first type are called the Fighters. The Fighters want the sales people to get to the bottom line immediately without beating about the bush. It's important for them to be in control of the conversation and they are motivated by results. They move fast, value tasks, and cut to the chase without further ado.

The second type are called the Entertainers. This type includes the enthusiastic extroverts and social butterflies. They love the idea of interacting with and establishing a rapport with different people and they care more about emotions than facts. The third type are called the Detectives, and they are the practical analysts. They value facts over emotions every time and they are always on the hunt for more details. They also tend to have a slightly slower pace because they are methodical by nature.

The fourth and the last type are called the Counsellors. They make decisions based on consensus as they love security and consistency. They are the laid-back diplomats who have the interest of the team at heart. If you want to increase your chances of making a sale, you need to have a deep understanding of each of these types and you have to treat them differently. For example, if you're trying to convince a Fighter to give you an appointment, you should use the phrase – “The reason I'm calling is…” This would catch his attention as you would be keying in on his natural desire to get to the point. On the other hand if you're trying to convince an Entertainer, you should go ahead and mention who else you've done business with as that would interest them more than anything else.

According to Dustin Hillis, Co-founder of Southwestern Consulting, “Most salespeople only effectively sell to the prospects who are of their own same behavioural profile - missing out on a majority of buyers. But if sales professionals can learn to adapt their selling style to go to the other person's buying style, then they are likely to close up to three times as many sales.” (As stated by Entrepreneur)

The four archetypes mentioned above may sound familiar to one another. It is upon you to hone your skills so that you can differentiate one from the other and triple your sales by knowing exactly whom you're dealing with.