The IT layoffs and the 'Ostrich Syndrome' that got us here 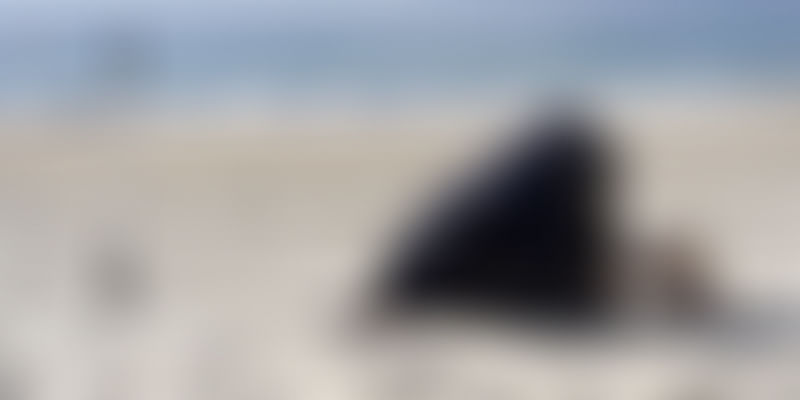 All the variables hurting the Indian IT industry currently were on the horizon, visible and very much 'in discussion' since the last decade. So what happened?

In 1999, Salesforce pioneered the delivery of application services through the web. Amazon Web Services followed in 2002 and in 2006, Amazon established widely accessible cloud computing infrastructure services. Web 2.0 arrived by 2009 with browser-based enterprise applications like Google Apps.

The advent of virtualisation technology, the development of universal high-speed bandwidth, and universal software interoperability standards accelerated the change since then.

And all this change has not crept up in stealth mode. All the variables hurting the Indian IT industry currently were on the horizon, visible and very much in discussion since the last decade. Whether it was the impact of greater connectedness on client business strategies, the cloud, the smartphone, millennials' demands of more collaborative/contributive work, or the public emotion in customer markets against moving jobs to India.

The Indian IT industry, while providing change and solutions to their clients, entirely missed implementing change initiatives within their own organisations.

The IT leaders were only interested in the here and now, not interested in putting money and energies on future readiness of the company and workforce. Employee engagement initiatives focussed on superficial activities, and learning initiatives missed the bus.

The recommendations the IT leadership pride themselves in making and implementing for clients but they totally forgot to apply them in-house. They chose to be ostriches emulating the famed Ostrich behaviour of dunking heads in the sand. "If I can't see the problem, the problem will disappear."

Well, as in most cases the problem didn't disappear. It snowballed and now the IT leaders are forced to take decisions, with their back to the wall. There is no time available to train and re-deploy now - just fire and hire for new skills.

The current scenario of over 50,000 job losses has been brought on by the lethargy of leadership teams - accountability is entirely on their doorstep for stretching the status quo and not taking on the "change" wave.

The lack of readiness for the changed business context and sticking to status quo largely is the reason for today's layoffs. Leadership maturity is reflected in thinking beyond the quarterly results, staying ahead of change, and preparing your organisation and people to deal with the change.

Planned re-skilling, emphasis on higher skill mobility, and timely re-alignment of resources could have reduced the large numbers who face the axe now. Unfortunately, the attention and investments made were not enough, in value or in time. And the layoff numbers will be much more than the 50,000 quoted currently.

Using the performance appraisal for cover is the age-old, preferred management stance. It's true that IT companies religiously cull the talent pool, and each year a percentage of employees are persuaded to exit based on the now out-of-favour "normalisation" process. These exits used to be mainly at junior levels and a Performance Improvement Process (PIP) would kick in. This time, the shake-up is deep, across all levels/bands of the organisation.

Re-employment for the mid and senior-level talent will not be easy and many will face tough challenges in getting re-employed. Age discrimination would be rampant and the 40-plus would find it challenging to get jobs with the rich scope and responsibilities they had had or the healthy paychecks they were used to. Possible beneficiaries will be Indian corporations looking to strengthen their internal IT teams, GICs setting up in India, and startups - their demand as employers is definitely on the rise.