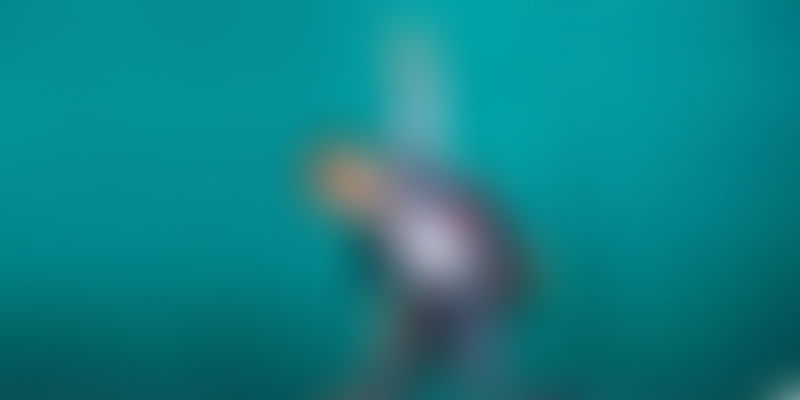 Pink Floyd’s celebrated song, Another Brick in the Wall, spoke about how education in schools turned bright young students into machine-like beings who all functioned the same. While the video was a tad bit graphic, the message was clear: stop allowing education to kill your personality.

Ex-Googler Max Ventilla may just have been a fan of the song. When he and his wife were looking for pre-schools to enrol their daughter in, he began to grow steadily disillusioned with the standard of education in most public and private schools, which for the most part has been the same over the past decades.

“The world in which my daughter is growing up is really different from the world I grew up in. And it seems like schools should be different, since their purpose is to prepare kids for the future, not the past,” he said, as reported by Smithsonian.

To this end, he decided to give life to a new form of education, one that he believed would be personalised and prepare children for the digital age. Thus, in 2013 he launched his startup, AltSchool, which raised over $130 million from Silicon Valley giants like Mark Zuckerberg, Peter Thiel's Founders Fund, and Andreessen Horowitz.

AltSchool intends to be a network of ‘micro-schools’ across certain locations in California and New York. These schools offer a more advanced, alternative education tailored to help students and teachers perform more effectively with the help of technology. Its classrooms are turned into little learning labs.

Here, the students are given individual ‘playlists’ – personalised lesson plans based not just on their interests, but also on the best conditions that motivate them to learn. At the same time, the teachers are expected to log into ‘portraits’, which offer a dynamic picture of each child's progress and history, both academic and non-academic. The interesting thing here is that while technology is indeed a predominant factor for the classroom-structure, it doesn’t involve simply staring at screens. Rather, it is used to give students access to important data and for teachers to keep easier track of the student’s daily progress. In fact, the AltSchool classroom is recorded by custom-built cameras and microphones. This way, teachers can go back and try to identify when and why a student made strides in a particular subject.

Speaking to TechCrunch, Max said, “There are standards and best practices for how data is collected and secured [and further, AltSchool’s team has] deep expertise at Google and Facebook with how do you use data in a secure way that protects privacy and creates truly transformative value.”

The school has no formal grade levels. Instead, students are divided into three broadly-defined groups – foundational elementary, upper elementary, and middle school. As of now, none of the 450 kids in the eight existing schools are older than 14. The classrooms work more as stations than designated spaces, allowing the children the freedom to move from room to room to fulfil the tasks on their playlists. They also prevent over-cramping like in traditional school systems.

The company, which has about 160 employees, consists of teachers and software developers, who work together effectively in making the student’s experience in the classroom both enjoyable and productive. The developers are also tasked with creating software which will help reduce the teacher’s ‘non-teaching’ tasks by a maximum.

While Max definitely aims to start a few more of AltSchool schools, he has also expressed his desire to develop a network of partnering schools. Considering that the company is still starting out, branching out to other schools to replicate AltSchool’s model appears to be a well-calculated decision made by the ex-Google executive. The company is currently short-listing a series of mostly private schools from the first list of 200 that responded to their idea of partnering. According to Ventilla, the first of these partnerships will officially take place in September of this year. He also reveals that the pricing would approximately be $1,000 per student annually. This may be discounted keeping in mind the changing markets.

To AltSchool Chief Operating Officer Coddy Johnson, the company is expanding to focus on the long-term benefits of building a strong foundation and have others adhere to it.

“We’re taking a long view. We believe this is a decade-long process to get right. And the thing we worry about early on is that if we prioritize scale over quality and learning, we will have to go back and fix a bunch of things,” says Johnson.