3 responsibilities of an entrepreneur that are not about business 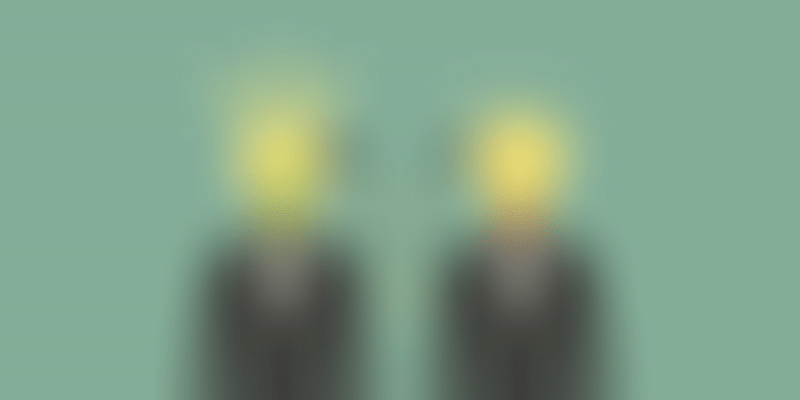 An entrepreneur has miles to go before he or she goes to sleep. Each day for them is a sort of uphill climb or tricky navigation through the tough and unforgiving marketplace. However, entrepreneurship is not all about business. It's also, for a large part, about positively influencing and inspiring the community and the future generation to do greater and mightier things than they themselves have done. Here are three key responsibilities every successful entrepreneur has on their hands:

In the name of hard work, sometimes entrepreneurs tend to become ruthless in the way they treat themselves and others. From skipping meals to becoming borderline rude and unreasonable to their team, there are a million manifestations of the slip from being a sane leader to an insane dictator. Entrepreneurs need to watch their actions carefully.

Hoarding knowledge is a crime. If, as an entrepreneur, you do not look beyond your responsibilities of your business, you have failed in your role as a human being. Entrepreneurship has a bigger agenda that goes beyond the confines of the economic and monetary system and into the realm of the future of the world. Donating a share of your profits is just not enough to right the many wrongs plaguing the world today. Empowering people with knowledge alone can truly pave the way for a world of peace, plenty, harmony, justice, and equality.

Set an example through their character, not just monetary success

Success today is, more often than not, measured in monetary terms. This (misplaced) idea of success has led to the growth of many unpleasant viruses in our social system. People in the public domain, entrepreneurs especially, considering the popularity of the startup culture, need to have a strong character that can be a beacon of hope and guidance for the younger generation.