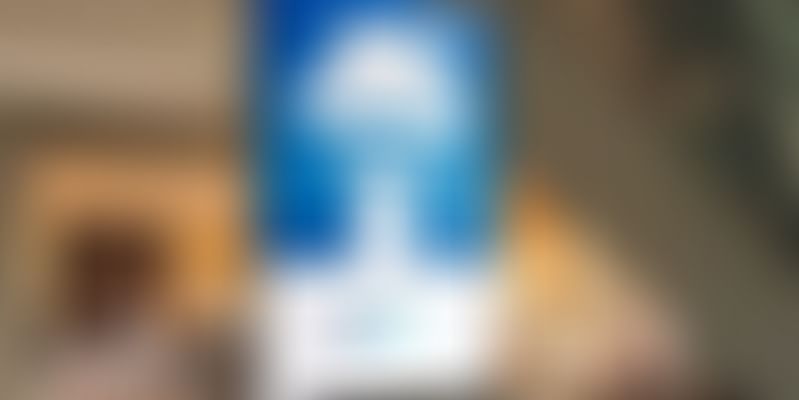 Vijay Shekhar Sharma’s vision of launching a payments bank is barely a week from becoming a reality now.

On Wednesday, the One97 Communications founder tweeted a public notice by Paytm announcing that Paytm Payments Bank has received a licence from the Reserve Bank of India (RBI) and that it will be commencing its operations on 23 May 2017. Below is the tweet to that effect:

At the time, in an e-mail conversation with YourStory, Paytm had in December stated,

"This is just a transfer of ownership of wallet to a new company called Paytm Payments Bank. Once we launch the bank, you will be given an option to open a separate bank account with us."

Vice President Renu Satti will takeover as the new CEO of Paytm Payments Bank, replacing Shinjini Kumar, according to The Economic Times.

However, it is still unclear whether Shinjini Kumar will continue with the payments bank.

Paytm, in an e-mail sought to clarify saying,

"The approvals awaited from RBI were for the candidature for Renu Satti (all along), as the CEO, hence making her the first CEO of the bank."

Paytm is in final talks to raise around $1.4 billion from Japan’s Softbank at a valuation of $7-9 billion, and it is believed that a large chunk of this will go into building operations for the bank.

Earlier, Sharma had stated that Paytm would be infusing Rs 400 crore into the payments bank. In February, it was reported that Paytm Payments Bank had received fresh capital of Rs 218 crore, with licence holder Sharma infusing as much as Rs 111 crore, while the rest was put in by One97 Communications and One97 India Communications.

However, Sharma has stated on multiple occasions in the past that the Paytm bank is not willing to fight the interest rate war.

How do they make money?

Further, commissions on cross-selling (of financial products like insurance, loans), which creates transactions for other partner banks, could be another major stream of revenues for such entities.

According to sources, at present, Paytm has partnered with ICICI Bank for this engagement.

However, it needs to be kept in mind that the distribution business would eventually be dependent on how many of more than 200 million users that Paytm claims to have will convert their wallets into bank accounts with Paytm Payments Bank.