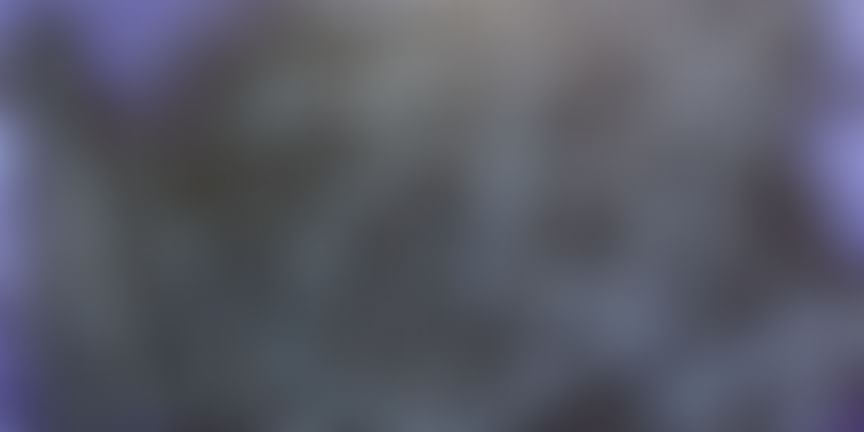 PhotoSparks is a weekly feature from YourStory, with photographs that celebrate the spirit of creativity and innovation. In this pictorial essay, we showcase some of the art works from the exhibition, ‘Pioneering Contemporary Karnataka’ at Bengaluru’s Rangoli Metro Art Centre.

The fourth anniversary of Bengaluru’s Rangoli Metro Art Centre (next to the busy MG Road Metro Station) is being celebrated this month with the exhibition, ‘Pioneering Contemporary Karnataka.’ It features the works of 20 artists spanning two generations, who created and promoted art long before the days of social media and local art festivals.

There were limited support ecosystems and funding options for artists in the 1970s and 80s, explains exhibition curator Deepa Subramanian, founder and creative head of Galerie De'Arts. “Some survived and continued despite the meagre returns which art could fetch those days. Some faded into oblivion, giving into the pressures of day to day living, and others moved on to take up different jobs but kept their sanity by continuing to paint,” she says.

“These artists had nothing except their will to tap into their own intrinsic motivation in order to fulfill their dreams. What brought them together was just one common identity: passion,” explains Deepa.

The artists were driven by their dream to build the art movement into a solid forum for generations to come. Formed in the late 1970s, the collective called Karnataka Painters included Yusuf Arakkal, S.G.Vasudev, Balan Nambiar, Milind Naik, and G.S.Shenoy (some of them have showcased their work at Venkatappa Art Gallery which was founded in 1966). Younger artists would later receive support from Dr. K.K.Hebbar, Chairman of Karnataka Lalitkala Akademi.

Other proposed initiatives at the Rangoli Metro Art Centre include the ‘Art for People’ art market, to be held on the third Sunday of each month. Bengaluru already has successful art festivals and markets like the annual Chitra Santhe, Soul Santhe and Whitefield Art Collective. In earlier photo essays, we have also featured the Mini Maker Faire hosted at the Rangoli centre.

“We would like to curate a regular art market at the Rangoli Metro Art Centre so that the public can interact with art and artists,” said U.A. Vasanth Rao, GM, Bengaluru Metro Rail Corporation, in an interview with YourStory. “Bengaluru is now a booming city, and we would like to see more people appreciate art and buy art, instead of being unaware of or even intimidated by art,” he explains.

In this week’s photo essay, we showcase some of the works of these artists who pioneered contemporary art in Karnataka. Now what are you doing to enjoy and promote art this weekend?