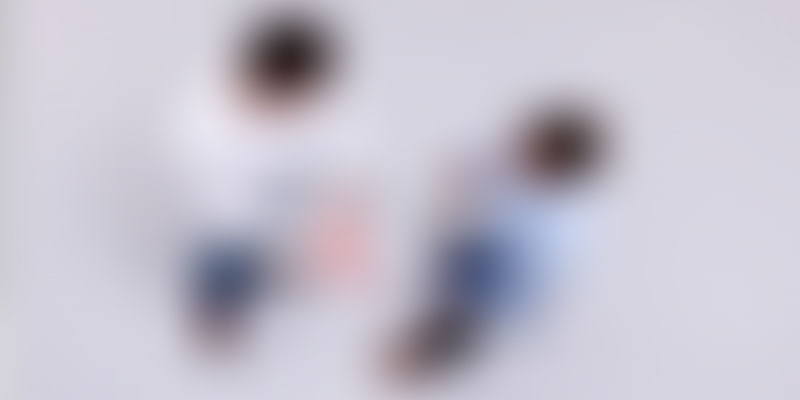 How many of us have said things that we instantly regretted as soon as the words came out of our mouth? We've all had a foot-in-the-mouth moment at some point in our life. Verbal slip-ups often occur because we say things first and only then realise the subtle implications our statements carry. Understanding these implications requires one to have the ability to pick up on the experiences and emotions of other people. Many of us lack the fundamental skill of social awareness that can help prevent these awkward moments. Here's a list of five phrases that emotionally intelligent people avoid in casual conversations as they are the worst offenders.

We need to understand that people are not one-dimensional and therefore we shouldn't attempt to categorise them as such. Nobody intends to never or always do something. Using this phrase is bound to make people defensive and closed off to your message. Instead use the phrase – You do this often enough for me to notice. When you put things this way, people will be more receptive to what you have to say.

'I hate to repeat myself'

Humans have a tendency to forget things. When you use this phrase, you make the opposite person believe that you are insulted that you have to repeat yourself over again. Even if the recipient was genuinely interested in knowing your perspective, after hearing this phrase they'll create a mental barricade against what you have to say next.

When you tell someone they look tired, they instantly picture themselves with droopy eyes, messy hair, and lacking in concentration. Nobody likes to look unappealing to others. Instead, you should ask the opposite person if everything is ok. This way, you'll encourage your recipient to open up and share and you won't come across as rude and insensitive.

You may not be very interested by the question posed to you by the opposite person, but dismissing it by saying things like 'it's up to you' or 'whatever you decide' will make you come across as rude and indifferent. If someone has asked you something, it is clearly because your opinion matters to them. Even if you don't have a strong point of view on what you're being asked, say something like 'I don't have a strong opinion, but you can consider these few things'. This will show that you care about the person asking.

It might sound like a compliment to the person uttering these words, but in reality it sounds like you're being critical. Telling someone they've lost weight is implying that they were earlier fat and unattractive. Instead, say something like 'you look fantastic'. This is not only easy on the ears, but it takes the past right out of the picture.

If you want to gain people's affection, be careful about what you say in everyday conversations. Try the above suggestions and you'll be amazed at the positive response you get.