35 quotes on politics, war, and life by John F Kennedy on his 100th birthday 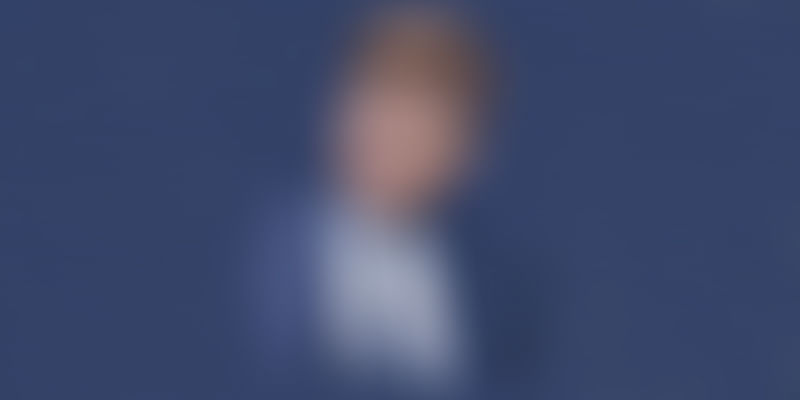 John Fitzgerald Kennedy is one of the most well-known politicians in modern history. As the 35th President of the United States of America, Kennedy was instrumental in bringing the country out of the stagnation it found itself in following the Second World War. His economic reforms, strong support of civil rights, and commitment to space exploration programmes saw him gain rapid popularity in the country. And as the leader of one of the two post-WWII superpowers, JFK played a pivotal role in global geo-politics as the United States clashed with the Soviet Union in the Cold War. From the failed attempt to overthrow Castro's regime in Cuba to supporting the Western Bloc in Berlin to the resolution of the Cuban Missile Crisis without armed conflict, JFK was at the heart of several key historical events during his tenure as the US President.

Born on May 29, 1917 into one of America's wealthiest families, Kennedy made history on January 20, 1961 as the youngest person to ever be sworn in as President of the US. His time in the nation's highest office was, however, cut-short. On November 22, 1963, Kennedy's motorcade was travelling through Dallas, Texas, when Lee Harvey Oswald shot and killed him – an unfortunate act that made JFK the youngest President to die. Despite his short time in the White House, the decorated war veteran remains among America's most liked Presidents for his ceaseless efforts to improve the country and the world. Today, to mark Kennedy's 100th birthday, we look at some of his most notable quotes on politics, war, peace, and life: