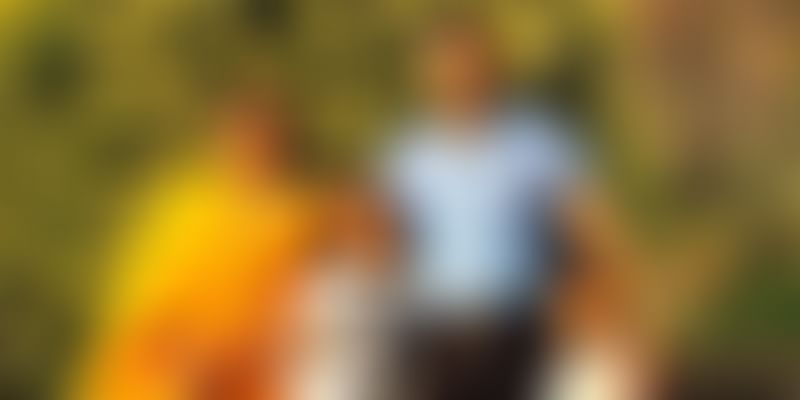 Raj Yadav believes that enrolling his children in a government school will impart the best of education to them.

In 2012, a group of volunteers of a small NGO in Kolkata had gone to a slum near Manicktala in the north of the city to conduct a survey on the state of children’s education among the residents. They were surprised to hear the local school being referred to as the ‘khichdi school’. After some deliberation, it finally dawned upon them that, being a government school, it serves midday meals! The pathetic fact of the matter remained that it were those proportions of lunch that served as the primary feature of the school as well as the main motivation for students to attend it.

I was one of those volunteers. That day was the first of many more to come that I grew to see and understand the condition of government schooling and its target group in our country.

While a section of the impoverished population attends school because of midday meals, a considerable section attempts to break the cycle of poverty and poorly-paid unskilled labour by being literate, if not educated. The Right of Children to Free and Compulsory Education Act (2009) decrees free education to all children between six and fourteen years of age or up to Class VIII.

The above indicates that most young children do enrol in and attend public schooling, and their most naïve, formative years are spent in such environment. This, naturally, places huge obligation on schools to be centres of quality education and development for entire generations of a country’s future.

While most educated families shy away from government schools, Raj Yadav of Jaipur, Rajasthan, and currently serving as District Collector in South Sikkim, has chosen to tread the opposite way.

Jyoti and Aryan presently study in Classes III and I respectively of the primary section of their new school.

These divisive attitudes towards education thus serve to leave pernicious effects on the class division in our society where one’s financial condition, level of education and social status quickly intersperse. As is expected, the inequalities continue to swell and bloat in proportion. It is advisable to note the overlapping nature of all social factors at play and, therefore, to fully grasp the difficulty in sustained development in any one field if there continues to exist an unreconciled gap in foundational life and education.

In such a mosaic of a scenario, acts like this of Raj and his family speak of simple, humane efforts to bridge the invisible gulfs that threaten a society ridden with practices of subtle inequality.