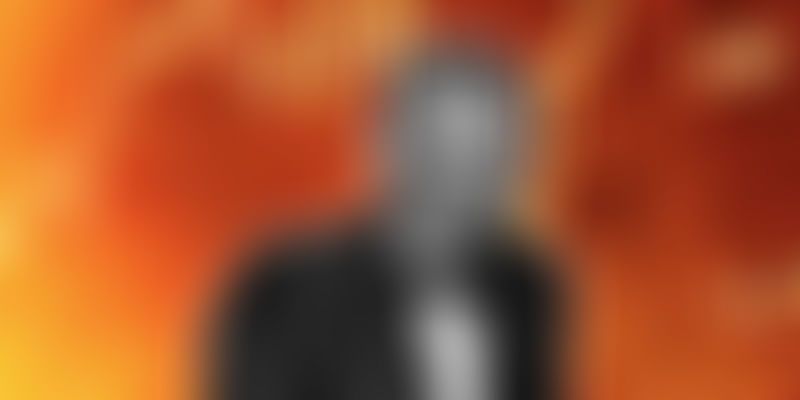 Until the mid-20th century, the field of economics was not bound by mathematical principles and theorems. Those studying it engaged more in verbal discussions and hypotheses based on diagrammatic models rather than fact-based mathematical analysis. But all that changed when Paul Samuelson decided to bridge the gap between economic theories and real-world applications using mathematic principles. To say that Paul Samuelson was an important economist would be an understatement akin to saying that Newton's work in physics was kind of useful. Samuelson's work turned economics into a fact-based, mathematically-governed science, and it is for that reason he is considered among the most influential economists in history.

Paul Anthony Samuelson was born on May 15, 1915, in Gary, Indiana. At the age of 16, he enrolled at the University of Chicago, where he decided to become an economist after attending a lecture on 18th century British economist Thomas Malthus. After completing his bachelor's course, he began his graduate studies at Harvard University, receiving his master's degree in 1936 and PhD in 1941.

Samuelson began his slew of invaluable contributions to the field of economics while he was still a doctoral student at Harvard. Transfixed by the discrepancies between the predicted and real-world economic scenario during the Great Depression, Samuelson began laying down a unifying mathematical foundation for the study of economics. This endeavour, which started as his PhD dissertation, was ultimately published as a book titled Foundations of Economic Analysis in 1947. It also won him the John Bates Clark Medal, an award conferred by the American Economic Association to the economist showing the most scholarly promise before the age of 40. A year later, his second book, Economics, was published. An informative exploration of Keynesian economic principles, Economics went on to become the US' bestselling textbook for 30 years and is currently in its 19th edition, having sold over four million copies in 41 languages worldwide.

The first book served as an instruction manual to professional economists while the second detailed the basics of economic principles to students and aspiring economists. It is these two books which are largely responsible for Paul Samuelson winning the Nobel Memorial Prize in Economic Sciences. In the words of the Swedish Royal Academies (the institution that awards Nobel prizes) Samuelson “has done more than any other contemporary economist to raise the level of scientific analysis in economic theory.”

Like many of the world's most renown intellectuals, Paul Samuelson spent most of life imparting his knowledge to eager students. He began his teaching career as an assistant professor in the Massachusetts Institute of Technology in 1940, where he remained till his demise in 2009. During his tenure at MIT, he turned the university's Department of Economics into a world-renowned institution by hiring several prominent economists, five of whom went on to become Nobel Prize laureates.

James Poterba, former head of MIT's Department of Economics, said that Samuelson “leaves an immense legacy, as a researcher and a teacher, as one of the giants on whose shoulders every contemporary economist stands.”

It wasn't only the students of MIT and economists who benefited from Samuelson's vast knowledge on the subject. He served as a consultant to the United States Treasury, the Bureau of the Budget, the President’s Council of Economic Advisers, and provided counsel to two American Presidents – John F Kennedy and Lyndon B Johnson. Samuelson headed the economic task force for Kennedy and conducted several private sessions with him. It was during one of these sessions, held after Kennedy's election victory in 1960, that Samuelson advised the President-elect to impose a tax cut if he wanted to get the nation's economy back on its feet. The advice proved to be sound and was ultimately carried out by Kennedy's successor, President Lyndon B Johnson, after the former's assassination.

Paul Samuelson's work – from linking the behaviour of individuals, to the aggregate stability of the entire economic system, to developing linear programming, to laying out the mathematical principles for analysing stock price movements – played a pivotal role in advancing economics in the 20th century.

Most important was perhaps Samuelson's merger of the Keynesian school of thought into conventional economics. Called the ‘neoclassical synthesis’, this method of economic analysis provided a much-needed update to the existing model that failed to accurately predict market behaviour when the economy took a downturn. Samuelson's economic theories have also impacted modern welfare economics, economic dynamics, international trade theory, logic choice, and maximisation.

His work on changing the world's understanding of macroeconomics, particularly how total spending influences economic output in short-term scenarios, paid dividend 80 years after The Great Depression – an incident that fuelled Samuelson's passion for economics. His Keynesian teachings and predictive models, such as the multiplier-accelerator, on how a market economy responds to different factors, were invaluable in the world's fight against the 2008 global recession.

It is due to these varied and distinguished achievements that Samuelson is regarded among the most influential economists of all time, and certainly the most important one of the last century. Economic historian Randall E Parker called him the “Father of Modern Economics” – a very apt title indeed.