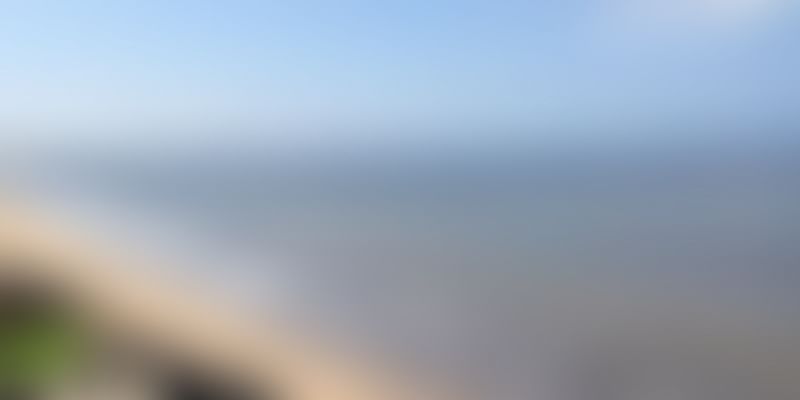 Over the years come to be known as Mumbai's dirtiest, Versova Beach has undergone a tremendous change in the past 85 weeks. This beach, located in the north-western area of Mumbai, was covered with trash and plastic waste until about a year and a half ago. That was when the locals decided to take matters into their own hands and work towards the cleanliness of the beach. This cleanliness effort was carried out with the help of the Brihanmumbai Municipal Corporation (BMC), which is one of India's richest civic bodies.

This effort has been headed by 33-year-old Afroz Shah who is a lawyer at the Bombay High Court. When Afroz is not busy with his work, he organises volunteer camps for people who want to join the effort. While talking to NDTV, Afroz said,

Around 150 people participated in this beach clean-up and around 5.3 million kg of trash has been removed in the past 85 weeks. According to the Hindustan Times, Afroz said,

The entire beach is finally clean and our efforts have borne fruit. The trash that is washing ashore is now only coming from the sea. We have asked the civic body to start cleaning the creeks before the monsoon so the beach remains tidy.

Previously I have visited many beaches in Mumbai but this is the one beach which I feel is the cleanest of all. Previously there was a lot of trash like beer bottles and all.

On World Environment Day, the United Nations is going to be joining in the citizens' efforts and will also be awarding Afroz.