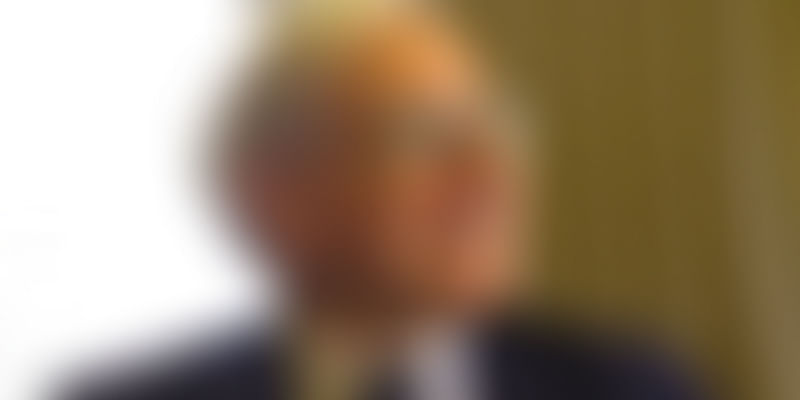 Warren Buffett's entrepreneurial journey has seen him grow from a small businessman to one of the richest people in the world. HBO's recent documentary – Becoming Warren Buffett – captures this billionaire's successful career for the world to see. The documentary highlights another prominent figure that Buffett met at one point in his career – Bill Gates. There's a scene in the documentary where both these illustrious individuals are sitting at a table and are asked to note down the one thing that has made them successful. It was later revealed that Buffett and Gates had written the same word – focus. This came as no surprise to most individuals as a lot of prosperous people attribute their success to cultivating a fierce commitment towards achieving one's goals.

Here's how one can remain focused in a world full of distractions:

Create your own unique path

Find out what works for you and follow that path no matter what your colleagues or friends have to say. Warren Buffett has made more successful investments than any other person in history because he never followed the path laid down by other investors. He got recommendations to act and invest in a certain way on a daily basis, but he always stuck to businesses he understood well. In the documentary, Buffett says that he has made very few trades over the course of his decades-long investment career because he only acts on investments when he feels there is a need to.

Understand the rules of the game

Buffett said that he spends a large amount of time reading and very little time taking any real action. This is because one needs to understand the constantly changing parameters of the market to be able to participate at the right time, in the right place. Albert Einstein once said, “You have to learn the rules of the game. And then you have to play better than anyone else.” These words have a lot to do with maintaining your focus. When you finally develop an understanding of what needs to be done now and in the future, you can master the game.

Make the best use of your time

There are a thousand things vying for your attention in today's world. If you want to maintain your focus through all these distractions, you need to ask yourself if you are spending your time on things that will lead you to your ultimate goal. Don't allow yourself to get pulled in different directions. When you're doing a task, ask yourself if it is contributing to the bigger picture. If it's not, stop doing the task immediately.

Even if you don’t end up as wealthy as Bill Gates or Warren Buffett, if you singularly focus on the bigger picture and persevere to achieve it, you will define success in your own unique way.