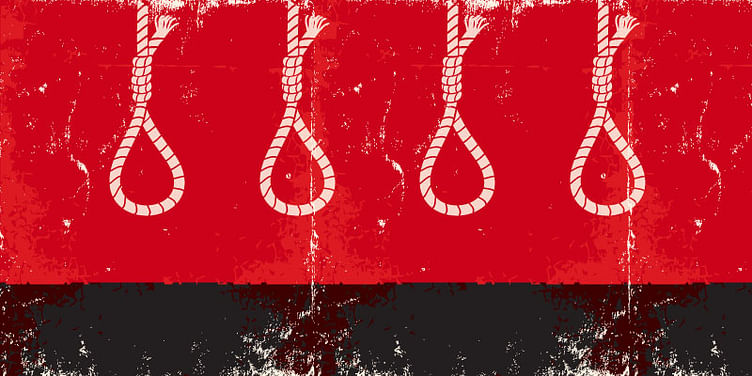 Justice delayed is justice denied. But oftentimes delayed justice seems to provide a closure to the survivors.

This week, the Supreme Court upheld the death sentence of the four accused in the December 16, 2012, gangrape in Delhi that had jolted the nation’s conscience. People will hopefully never forget the Nirbhaya case, as it came to be known in the media. However, the victim’s parents have gone on record identifying their daughter by her real name -- Jyoti Singh -- to remove the association of shame. To them, this sentence comes as a closure. “Though justice was delayed, it was not denied,” Jyoti’s mother told the media.

Read the news here on HerStory, if you haven’t already.

HerStory carries the torch for gender rights. It has championed many causes that affect the rights of women, especially women in the workplace. We were the first to point towards the rampant sexual harassment cases against women entrepreneurs and employees in the Indian startup space. We wrote about the pay gap that exists between the genders in the workspace, or how difficult it is for women entrepreneurs to raise funding.

The dedicated team behind HerStory -- Tanvi Dubey, Sharika Nair, and Binjal Shah -- ensure that no issue is left unturned. They write and debate the issues threadbare with the rest of the office not only in Bengaluru but all the way in Mumbai office as well.

Speaking of Mumbai, recent media reports had more or less sounded the death knell of the startup ecosystem there. It was particularly one building in the Powai Valley that gained notoriety of sorts. The unstoppable Sindhu Kashyap travelled to Mumbai to find out why everyone had labelled this building a jinx, and what was it that was ailing the Mumbai startup ecosystem. Read about it here in the story titled, Yeh hai Mumbai meri jaan—there’s always a silver lining for startups here.

Though she mostly travelled cashless in Mumbai, and returned without a horror story related to her bank accounts, there are many who face issues with going cashless. In our other story titled: Planning to go cashless? Beware of cyber criminals who are tracking your every step, Aparajita Choudhury gives an overview of the cybersecurity scenario in India. She deep dives to find that with the growing usage of payment wallets, there is a high possibility of malicious apps tracking that growth and trying to steal from them, without the user being aware of it.

GST is yet another term that is gaining currency in business circles. The market is abuzz with new rules and guidelines about the Goods and Services Tax (GST). How will GST really impact your business? How will your financial reporting change? We will try to unravel and simplify this new tax reform bill by bringing insightful articles by experts in our new series, ‘India on GST’.

This week, Archit Gupta, Founder & CEO of ClearTax.in, talks about 5 basic things about GST everyone should know. He writes, “The implementation of GST is not merely a change in tax. GST is an overhaul in the way in which indirect taxes will ‘levy’.”

Do not miss the funding roundup this week. Remember, the more the number of deals the more good news it is for the startup space in India.

Till next time then. To read more stories that we covered this week, here’s a shortcut to reach them. All you have to do is follow this link.