[Weekend wrap] Security is a myth, they can come for you anywhere 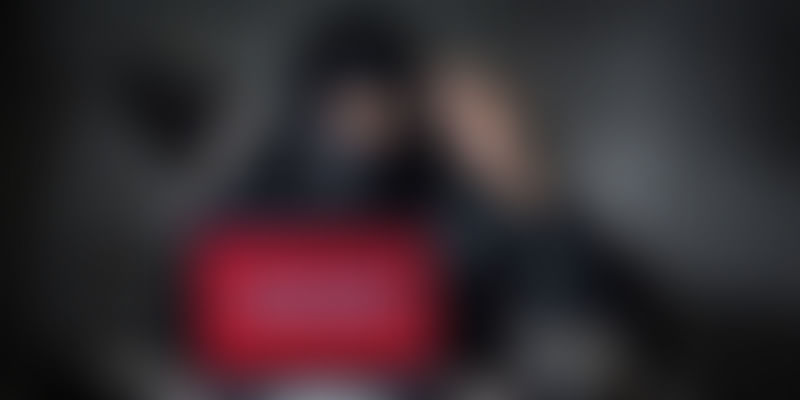 The name of this week’s new ransomware attack in the cyber world is not lost on anybody. One does ‘wanna cry’ in the case of such grave theft.

The malicious hackers must have given out an evil laugh when they used something known as a ‘Wanna Decryptor’—a variant of the WannaCry ransomware, which encrypts data, locks one out of their system and demands a ransom to release it.

Termed the ‘atom bomb’ of cyber crimes, this new ransomware attack claimed more than 200,000 victims in 150 countries, including India.

The week also saw a data breach on food and restaurant search platform Zomato. Its 17 million user records, including email IDs and hashed passwords, were compromised from its database, and reportedly sold on the dark web where all sorts of nefarious activities go on. The company assured users that no payment information or credit card data were stolen in this leak.

Data security is an important aspect in today’s digital world. Yet, in India especially, we are so blasé about it even as we make purchases online using our credit cards or our mobile phones. The other day, I lost my house keys and was close to seeking police help. But it has been more than two months since the anti-virus software has expired on my laptop and I continue typing nonchalantly.

Which brings me to the security debate that is raging nationwide around Aadhaar and its implementation. The Aadhaar project by the UIDAI provides for a unique identity number for every Indian by storing their biometric details.

While there’s a group that believes the unique identification number empowers the people, opponents point out that there will be no stopping the state from becoming the Big Brother. The main cause for concern being the privacy issue.

We at YourStory have initiated the Aadhaar Debate so that we can have more discussions and conversations around this contentious issue. Whether you are pro- or anti-Aadhaar, come out with your data points in support of your theory and we will publish it here. You can write to dipti@yourstory.com.

In an unrelated case, a similar kind of battle lines is being drawn between the cab aggregator apps in the country--one desi and one videsi. In her in-depth article this week, titled, Is India going to be the battleground for global cab aggregators, Sindhu Kashyap, uncovers that India’s free market and a steady growth despite supply crunch has positioned it to host the battle of the cabs. Read the story here.

The other big news of the week was SoftBank’s $1.4 billion funding to Unicorn Paytm. Tarush Bhalla, who covers everything fintech, says in the report that “the funds raised were at a valuation of around $8 billion.” The news comes just a day after Paytm Payment Bank announced the launch of their operations from May 23.

Tarush is excited about the possibilities the events present and is working on different angles to bring insightful analysis on the subject.

Paytm was not the only one to have raised funding. There were many others this week. Find out which other fintech startups attracted investor attention here.

We will also have some exciting stories from the stables of Flipkart and Amazon, so stay tuned here as the new week promises to be storylicious.