In a first, popular women in Kerala film industry to form committee to fight women's issues 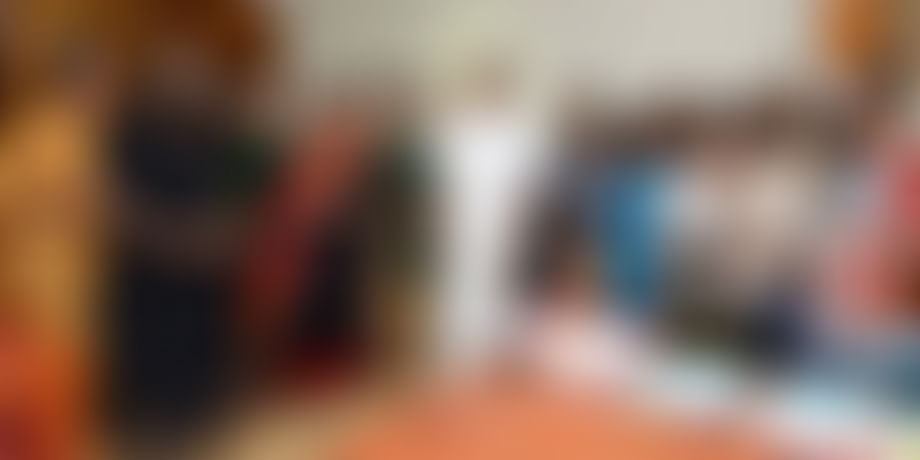 The film industry, which does not come under the ambit of the Sexual Harassment of Women at Workplace (Prohibition, Prevention and Redressal) Act, has been the hotbed for various forms of harassment inflicted on its women patrons. A group of women professionals, however, decided that it was time to bring about a policy-level change in the ecosystem, and their efforts have finally met with success.

Notable personalities like Manju Warrier, Reema Kallingal, Beena Paul, and Ramya Nambisan came together to petition Chief Minister Pinarayi Vijayan to mandate the formation of an anti-sexual harassment committee whenever a new film project comes into play -- replicating the framework that exists for corporate workplaces as per the act. Around two dozen women professionals have signed the petition, which sought that the government demand that this committee be formed before registering any film.

Based on their complaint, a committee will be instated to examine the problems women working in cinema face. The committee will then make the necessary recommendations to the state government, which will act accordingly.

In a Facebook post, the CM took cognisance of the issue, and even made an announcement about meeting with the petitioners to deliberate upon a solution. Here is a translated gist of the post, which was originally in Malayalam.

They say that women's basic human rights are being denied in the film industry too. Production units that are shooting movies should also be brought under the Sexual Harassment Prohibition Act, and set up a Sexual Harassment Complaint Cell on their sets. If women's participation in the technical aspects of film industry is going to increase, there should be a way to examine the types of workers who are working on the sets, and what their history is. The police should also be assisted in checking the legitimacy of the drivers being appointed.

On the basis of their complaint, a committee will be appointed to study the issues of women working in cinema. Based on the recommendations of the committee, action will be taken to curb the problems faced by the women in this sector."

They also raised the need for promoting subsidies to women's representation for at least 30 percent of the playback activities. In many sets, they complained that women are not even able to meet basic needs.

The recent kidnapping and sexual assault of an actress formed the backdrop of this movement. The petitioners pointed out that this was not the first such incident, but rather the only reported one that came into the spotlight. It is the underbelly of an industry that spouts supposed glamour and modernity.

This is the second day in a row that the CM found himself in the news for the announcements he made through well thought out Facebook posts that received unanimous praise. Yesterday, he also flagged off a novel initiative with a budget of Rs 30 crore, wherein the government will be distributing sanitary napkins to girls across all the schools in Kerala.