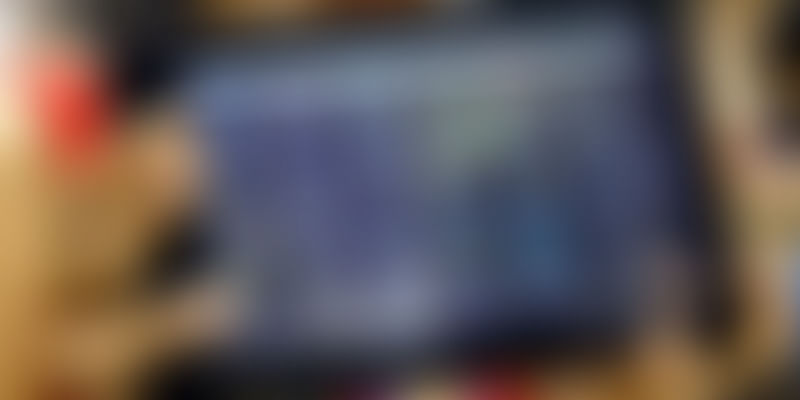 The 4G tablets segment will constitute 50 percent of the market by the end of this year, market research firm CyberMedia Research (CMR) said on Monday.

4G and 3G-based tablets witnessed sequential increase of 15 percent and 31 percent in terms of units shipped.

Alternatively, 2G and Wi-Fi-based tablets saw a sharp decline of 62 percent and 33 percent, respectively, as compared to the previous quarter, the findings showed.

The tablet market within the price category of Rs 10,000-Rs 20,000 and less than Rs 5,000 witnessed 48 percent and four percent sequential growth, respectively, during the quarter.

The tablet has had some reason to rejoice since findings in 2016. According to the International Data Corporation’s (IDC) forecasts in June 2016 although the sales of and demand for the traditional tablet were continuing to slide — by another 9.6 percent over the course of 2016 — the device was heading for a makeover that will once more make it an attractive proposition.

“One reason why the slate tablet market is experiencing a decline is because end-users don’t have a good enough reason to replace them,” Jean Philippe Bouchard, IDC Research Director, Tablets, had said.What’s really changing is the relationship people have with their devices.“It wasn’t long ago the industry talked about one PC per person and to some extent that theory has vanished,” said Ryan Reith, Program Vice President with IDC’s Worldwide Quarterly Mobile Device Trackers.