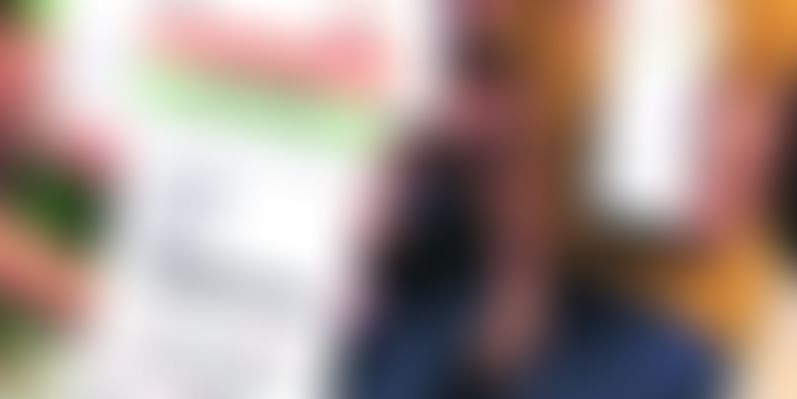 The government has ruled that opening a new bank account as well as making any financial transactions equal to or above Rs 50,000 will now compulsorily require one's Aadhaar number. This is in addition to the requirement of PAN details or Form 60 already in place. Meanwhile, existing bank account holders need to feed in their Aadhaar numbers issued by the Unique Identification Authority of India (UIDAI) by December 31, 2017.

Anybody opening an account post June 1 has to not only provide proof of application for enrolment for Aadhaar but also submit their Aadhaar number within six months. For company-owned bank accounts, the Aadhaar number of managers, or employees holding an attorney to transact on the company's behalf, will have to be provided. Failing this, their account will cease to be operational.

The notification issued by the revenue department sought to amend the Prevention of Money-laundering (Maintenance of Records) Rules, 2005, by necessitating the submission of Aadhaar along with PAN or Form 60 by individuals, companies, and partnership firms.

The Budget 2017 had also ruled in line with this move, mandating the linking of the Aadhaar number with the PAN to prevent individuals from using multiple PANs to evade taxes.

An Outlook Business article explains that smaller accounts, which can only have a maximum deposit of Rs 50,000, could previously be opened without having officially valid KYC documents, but the amendment now states that they can only be opened at bank branches which have core banking solutions, or at branches where it is possible to "manually monitor and ensure that foreign remittance are not credited to such account and stipulated limits on monthly and annual aggregate of transactions and balance are not breached."

These accounts shall remain functional for a period of 12 months and can only be renewed if the account holder complies with the KYC criteria and provides evidence that he or she has applied for the necessary official identification documents.

"The small account shall be monitored and when there is a suspicion of money laundering or financing of terrorism or other high-risk scenarios, the identity of claim shall be established through the production of valid official documents," it said.