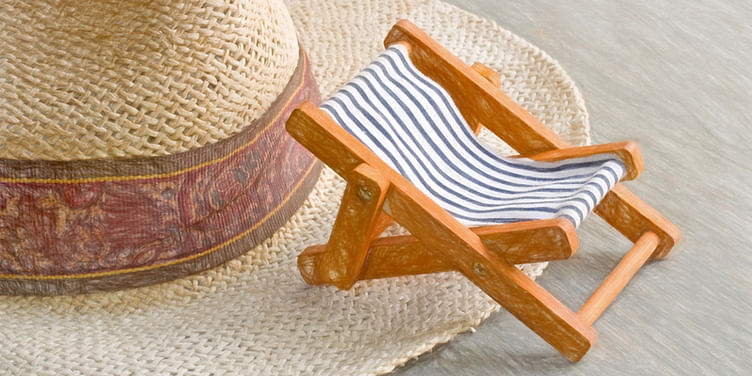 While the idea of a sabbatical is mostly associated with those taking a break from academia, the concept has found its way into corporate offices as well. Companies are now allowing their employees to take work sabbaticals for differing periods, provided that they have completed the standard five-year mark in the same.

The recent practice of these work sabbaticals has in part been a measure to counter the growing level of workplace burnouts, . With the world and market growing increasingly competitive, the pressure of performing to the best of one’s abilities has increased fourfold, leading to more than a few breakdowns within the office itself.

While the practices of remote working and flexible hours have definitely become quite popular in the professional world, many companies are still a bit hesitant to give in to the norm and allow their employees to detach themselves from the traditional workspace. However, as a kind of compensation for the amount of work that they put in day after day, these companies have formulated their own kind of ‘break’ from the desk-life.

Speaking about work sabbaticals, Nancy Bearg, co-author of the book Reboot Your Life: Energizing Your Career and Life By Taking A Break, states that it is the perfect way for an employee to clear their mind from getting too cluttered.

“While on the sabbatical, the employee has an opportunity to rediscover old interests and friends, explore new ideas, travel, get fit, do retirement pre-planning or a special project, take care of family needs, and much more. It broadens perspective and makes personal and professional priorities clearer,” she says.

In the case of most sabbaticals, employees are encouraged to completely detach themselves from their work for that particular period. Checking emails, taking work-calls, and responding to professionals messages are a big no for an employee on a sabbatical. Their sole purpose for the time is to hit the refresh buttons on their minds.

To understand how this process works a bit better, let us consider two organisations that encouraged their employees to take work sabbaticals.

According to Fortune, in the period between April 1, 2013 and April 1, 2014, 411 employees took advantage of this benefit offered by the company, including one employee who travelled to Romania to volunteer with Habitat for Humanity, constructing houses. These employees explained how taking a break from work and knowing that they had their job waiting for them when they got back helped them rejuvenate themselves spiritually and improved their productivity once they got back.

Marketing and e-commerce company Weebly looks at its sabbatical programme as a measure to retain their best employees and prevent burnouts. They thus began to allow their employees to take a six-week paid sabbatical, which they now call ‘Weebly Wanderlust’. This programme is available to employees of all departments, levels, and positions, provided they have worked at the company for a minimum period of five years. As part of the same program, the employees meeting the criteria will be given one free international plane ticket to go anywhere in the world.

For David Rusenko, CEO of Weebly, the programme holds the promise of both employee retention and the possibility of greater productivity and ideation upon their return.

To him, the programme should help motivate the employees away on sabbatical, to “explore something they are passionate about, broaden their world and bring those experiences, new perspectives and refreshed attitude back to Weebly.”

The overall aim? To reduce the occurrence of workplace burnouts. According to study published in Journal of Applied Psychology, a team of researchers found that people who took sabbaticals experienced lower levels of stress. It also observed that once these same people returned to work post their sabbatical, they were less stressed than before they had left.