These old women are battling ailments to take part in Aksharasagaram 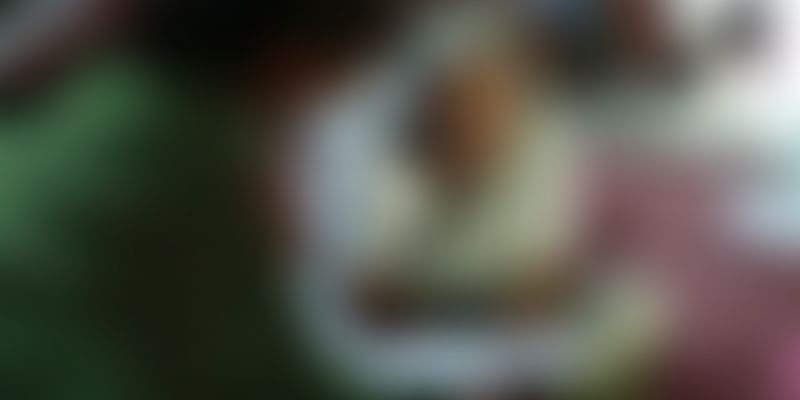 What does a group of older women do? Especially when they have no proper eyesight and have many other ailments that come with ageing? With 4000 elderly women taking part in Aksharasagaram project in Kerala, we are in for a surprise.

The project which aims at improving the literacy of panchayats in and around coastal areas of Kerala has been implemented by Kerala State Literacy Mission Authority (KSLMA) along with Department of Fisheries.

"I want to study till I breathe my last," 86-year-old Maniyeri Madhavi Amma from Kasaragod told the PTI.

Old women who have never been to school take enormous interest in attending these classes and look forward to them. In the first phase of the project, 90 percent women from 15 panchayats of Thiruvananthapuram, Malappuram, and Kasaragod have taken the exam.

"My parents never taught me as I was the eldest among my siblings. Despite my old age, I am keen to learn at least to write my name and sign,"

All the women who took classes had to take them for three months, for about 100 hours. But the classes were given at places where it was comfortable for them, considering their age.

The people from the project would go to their homes, Anganwadis or sometimes to the beach to take classes to make sure that the women didn't have any problems in attending classes.

As a lot of them faced issues with eyesight, the Fisheries Department organised eye camps and distributed free spectacles to them. Along with that, textbooks and notebooks were also given to people who were interested.

Now that the first phase is all set, the second phase of exams would be conducted on June 18 for 15 Panchayats from Kollam, Ernakulam, and Kozhikode. Once that happens, the public examination will soon follow.