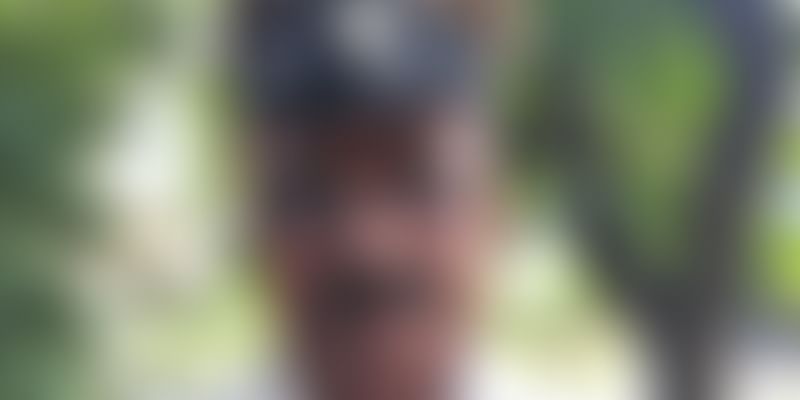 ML Nijalingappa, a sub-inspector for Bengaluru Traffic Police, who was assigned duty near the Trinity Circle area of Bengaluru is now receiving praise for being true to his sense of humanity. He allowed an ambulance to move ahead of the President of India Pranab Mukherjee's convoy, despite the congested and infamous traffic of the city.

Bengaluru City Police has rewarded Nijalingappa for his quick thinking and noble endeavour. President of India Pranab Mukherjee was in the city for the inauguration of the new metro line, the green metro.

The sub-inspector works with Ulsoor Traffic Police Station and was deployed near the Trinity Circle area just to spearhead the traffic situation while the President's convoy was on the move. While the convoy was on its way to the Raj Bhavan, Nijalingappa spotted an ambulance on the HAL road, that was going to a private hospital.

As it was an emergency case, I allowed the ambulance to pass the junction immediately after passing the message to senior officials. As there was enough space and time to let the ambulance pass, I decided to allow it before the convoy passed the area.

Without any delay, the sub-inspector passed the message on to his senior officers, asking them to allow the ambulance to move ahead of the President's convoy.

Praveen Sood, the Commissioner of Bengaluru City Police Commissioner, who ensured that Nijalingappa gets his reward for what he had done, took the incident to Twitter.