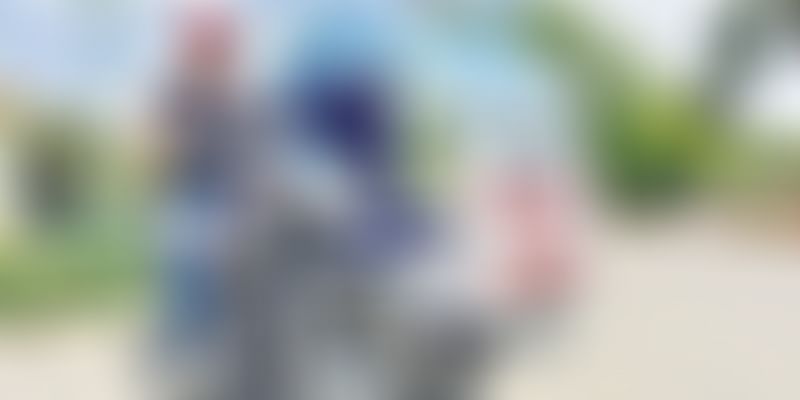 It was last November that Ramulu, a 53-year-old beggar, carried his wife on his shoulders until he found a pushcart on his way, which he pulled till Vikarabad, only to find himself exhausted, his spirit crushed, and his heart broken, crying because he was not able to perform her last rites in their native village in Andhra Pradesh's Medak district. He eventually lay down on the side of the road, asking passersby for help and money so that he could take the body of his deceased wife to the destination. However, Ramulu lost his way during the night after having travelled 60 km with a heavy heart.

Forty-five-year-old Kavitha and Ramulu were leprosy patients who used to beg for a living. After Kavitha passed away at Hyderabad's Lingampally railway station, Ramulu tried everything he could to get a vehicle to carry her corpse to their native village. The auto drivers had asked him to pay Rs 5,000 for the journey and Ramulu did not even have Rs 1,000 with him.

This heart-wrenching incident had moved many when it came to light last year. One of them was 43-year-old Mohammed Shahzore Khan, the owner of a workshop for customised motorcycles in Hyderabad's Nampally area. He resolved to do something beyond sympathising with Ramulu.

It only took 35 days for him to come up with an innovative bike ambulance that is completely equipped with the necessary medical kit. Speaking with AK News, Mohammed said,

I was crestfallen after coming to know about Ramulu’s plight. Then I decided to create a small ambulance which would be affordable for the poor.

Khan's father was a specialist in making customised bikes. Bringing his father along, Mohammed and 10 of his teammates customised a Hero HF Deluxe motorbike and attached a sidecar to it, which is equipped with a fully functional ambulance unit. The amount spent for this project was just Rs 1.1 lakh and it can carry one patient at a time.

Speaking with The News Minute, he said,

A bike can zip through heavy traffic. We keep hearing tragic stories about patients who lost their lives because they couldn’t reach the hospital on time. Most of the ambulances face this issue of traffic in India. However, a bike can easily avoid the traffic. This ambulance has been made keeping in mind the traffic issue in the country.

Though a lot of hospitals and medical institutes have already approached Mohammed for the model, he rejected them all for he does not want it to be a commercial venture rather. Being the good samaritan he is, he wants to help people in need.