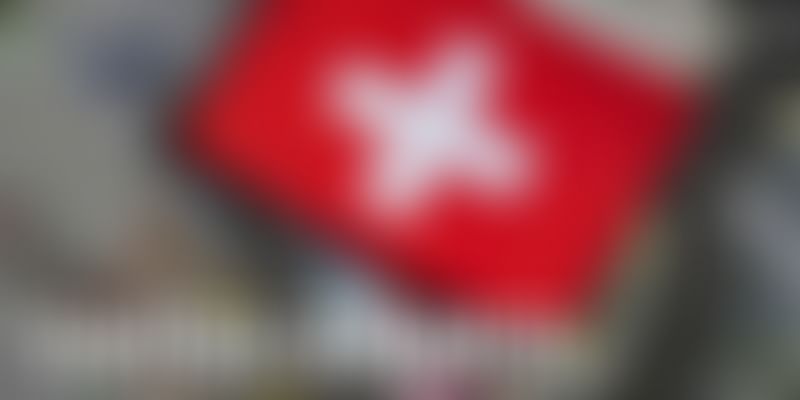 In an attempt to put a full stop to corruption and black money, Switzerland has recently given a green signal to the idea of automatic exchange of financial account information with India. As a result of this, with effect from September 2019, India will be able to access financial transactions between Indians and Swiss banks.

With the information flow becoming automatic, this is going to be a big boost in the efforts being made by the Indian government to curb the menace of corruption in the country. This important move will follow a series of conferences between India and Switzerland, keeping in mind the introduction of the Automatic Exchange of Information (AEOI) on tax matters under the guidance of G20, OECD, and other global organisations, as per an Economic Times report.

It was in 2015 that the Government of India had come up with a new law, the 'Black Money (Undisclosed Foreign Income and Assets) and Imposition of Tax Act' only to cater to the issue of corruption and black money. According to the Deccan Chronicle, 648 declarations involving undisclosed foreign assets worth Rs 4,164 crore were made when the government gave a one-time three-month compliance window. The government collected Rs 2,476 crore through tax and penalty in such cases.

As per the Federal Council, a report shall be made on the situation well before the primary data exchanges.

In concrete terms, the AEOI will be activated with each individual state or territory by means of a specific federal decree within the framework of this dispatch. In the process, it will be checked whether the states and territories concerned effectively meet the requirements under the standard, especially those concerning confidentiality and data security.