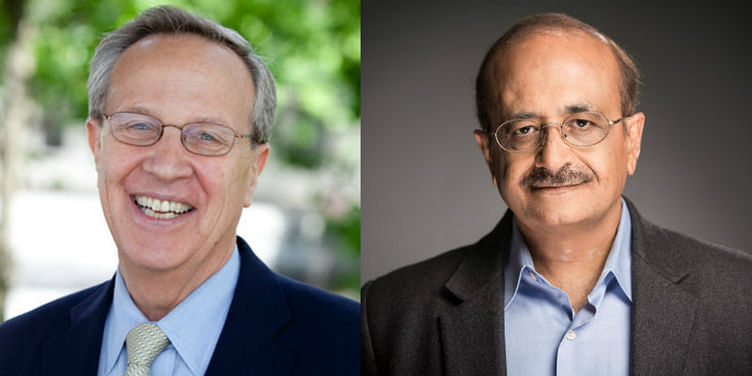 Online platform for higher education Coursera has raised $64 million in a Series-D funding round, taking its total capital raised to date to $210.3 million. The majority of the funding for this round came from existing investors—GSV Asset Management, New Enterprise Associates (NEA), Kleiner Perkins Caufield Byers (KPCB) and Learn Capital. The Lampert Foundation also participated as a new investor.

The funds will be utilised in expanding enterprise business (Coursera for Business), its master’s degree portfolio and to accelerate product innovations. Coursera claims to have over 26 million registered learners globally.

“This round of funding enables us to continue innovating across our platform to deliver better learner outcomes, and to accelerate the momentum we have in our new initiatives — enterprise and degrees,” said Rick Levin, Coursera’s CEO.

Coursera recently launched Coursera for Business—a platform to help companies manage workforce transformation at scale. Within a short span, it has been embraced by more than 50 companies around the world, including BCG, BNY Mellon, L’Oreal, Paypal, and Air France KLM.

This JanuaryCoursera also launched Coursera for Governments & Nonprofits, joining forces with government and local institutions to prepare their communities for the jobs of the future. These partnerships have quickly scaled to a number of countries, such as the US, Pakistan, Egypt, Malaysia, and Singapore.

In addition to over 2,000 courses and 180 specialisations, Coursera has begun offering online master’s degrees. Encouraged by the success of the first two degrees it launched in 2015, it recently announced two more degrees—a Master’s in Innovation and Entrepreneurship (OMIE) from HEC Paris, and a Master’s of Accounting (iMSA) from the University of Illinois.

“We are excited to see Coursera emerge as the world’s learning platform, with a highly engaged global learner base and educational content from leading universities and top companies,” said Michael Moe, Founder and CEO of GSV Asset Management.

Within five years of its launch, Coursera has acquired more than 26 million learners with the partnership of 150 universities offering more than 2,000 courses and 180 specializations.

He added that Coursera sees a consistent growth rate across the world. It is growing faster in India than the global average, with about two million Indian learners enrolled in various courses, which can range from a few weeks to about two years.

India has one of the largest higher education systems in the world with more than 36,000 higher education institutes, according to a report by India Brand Equity Foundation. India has become the second largest market for e-learning after the US. The sector is currently valued at $ 2-3 billion, and is expected to touch $40 billion by 2017. Higher education currently contributes 59.7 percent of the market size.

A handful of startups that are betting high on the higher education market include Careers360, CareerAnna, Pagalguy and Collegedunia.